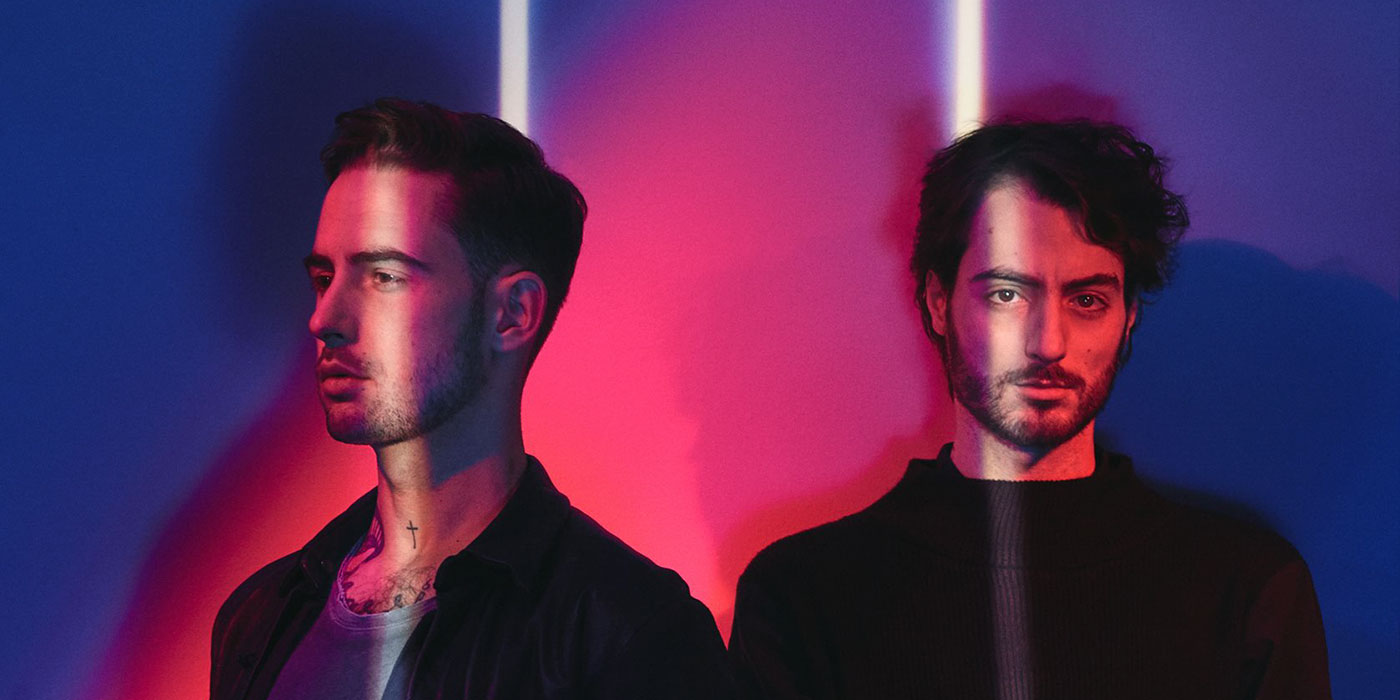 Techno duo from Amsterdam alongside home-bred Delhi based acts.

Mind Against
Brothers Alessandro Fognini and Federico Fognini, alias Mind Against will be playing across 4 cities this March. The duo are known to draw their musical expression from a combination of IDM, house and techno, revelling in peak club experiences; their sound often being described as ‘cosmic techno’.
SoundCloud

Growing up on an electric diet of house and techno, Bis3ctor is hard to pin down musically, starting at an early age of 18, it took only a few years for him to find his strongholds. Now a regular fixture at SHC club scene Bis3ctor has shared the stage with well know artists.