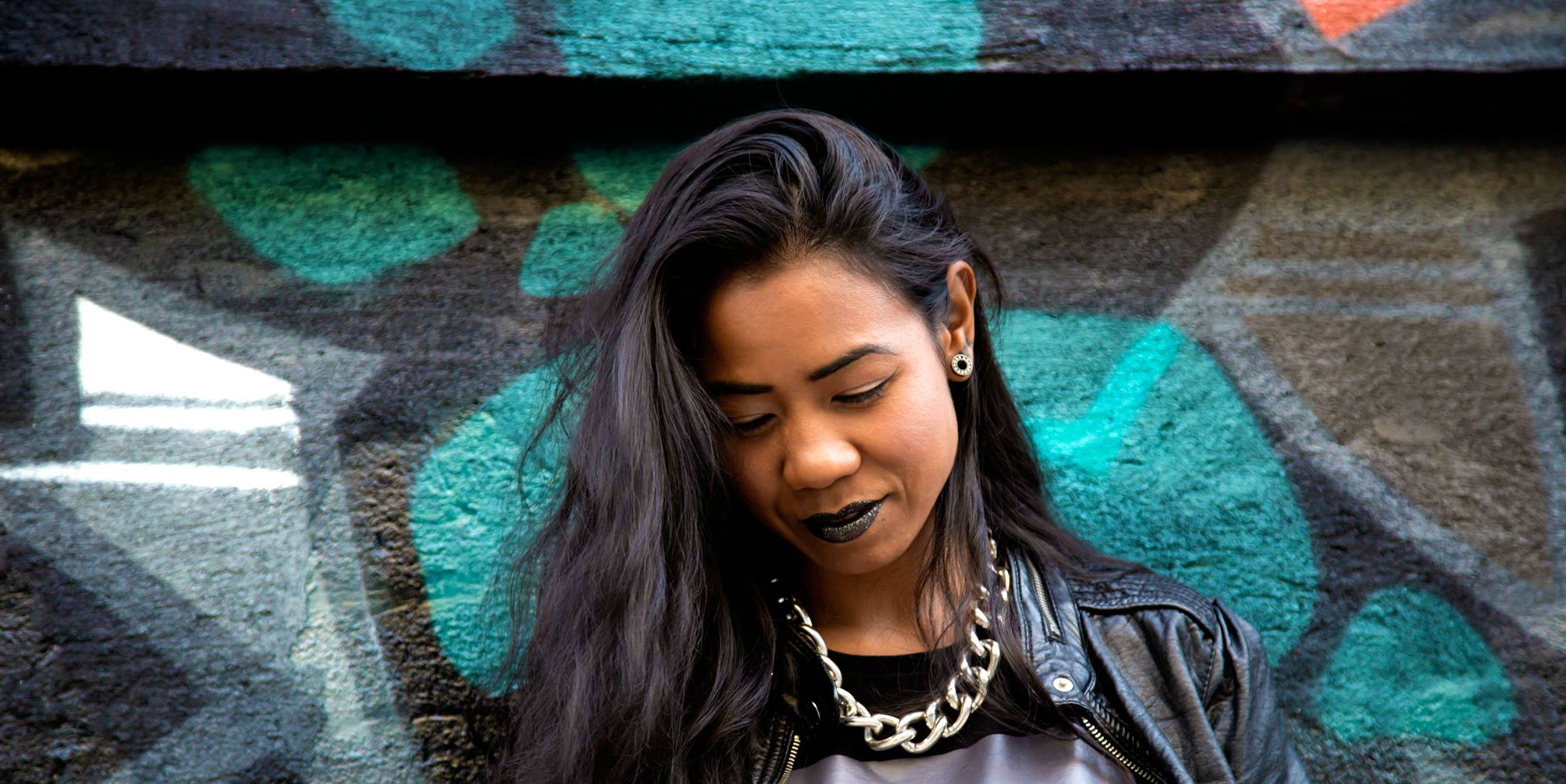 Comfortable with dub, jungle and dancehall, the UK based artist has crafted a unique sound that reflects the roots of Sound System music with a fresh take on MC'ing culture.

Harbour Dubs is a reggae, roots and dub collective comprising of Sumer Mehta and Aniruddh Mehta (Bigfat) based out of Mumbai.