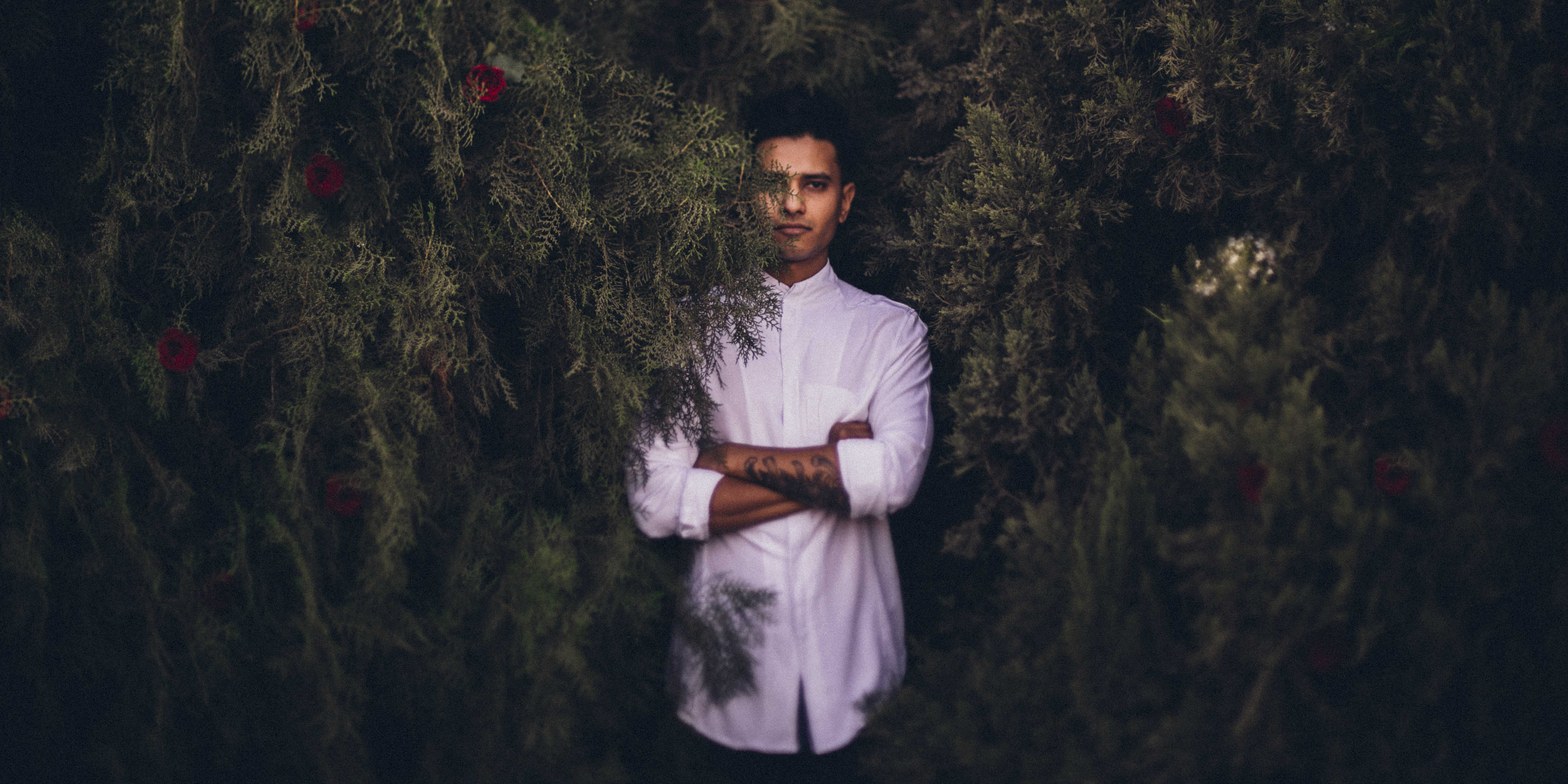 BLOT! Live is an elaborate live set by Gaurav Malaker's electronic music project BLOT!. Titled 'Paradise Lost', the show is a direct reference to the poet John Milton’s work, which Malaker sees as a fitting metaphor for his process in the studio. Intended to be a demonstration of his journey and evolution as a producer, 'Paradise Lost' is an attempt to bridge the gap between a live performance and a DJ set, and eventually combine the best of both distinct worlds into one show.