Cercle Invites HOSH To Gwalior For Its India Debut 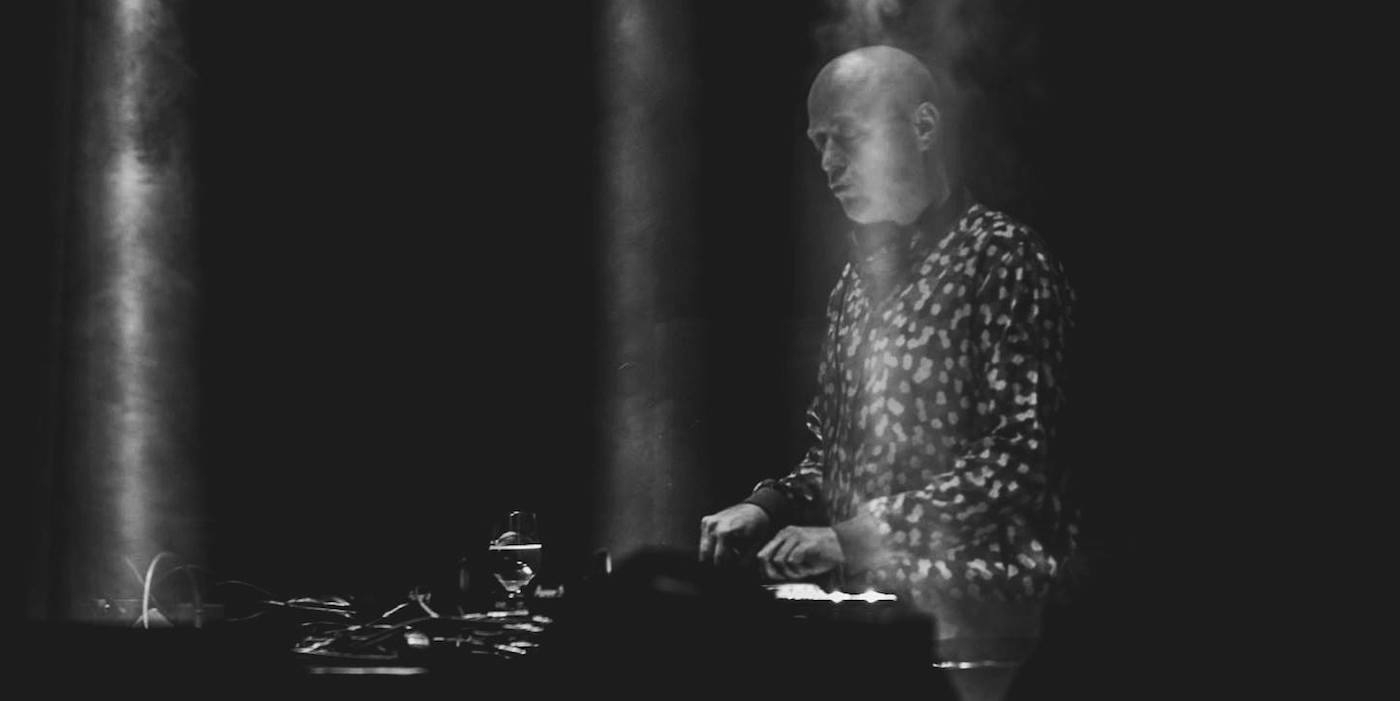 The event streaming channel is known for organising, filming and broadcasting concerts which take acclaimed global talent, along the likes of Fatboy Slim, FKJ and Tales Of Us, to unique locations around the world, thereby showcasing both electronic music and local heritage. Bringing the Diynamic signee and melodic techno-specialist HOSH to Gwalior, Cercle’s live streamed India debut will also feature a warm-up set by New-Delhi based DJ and producer Gaurav Malaker aka BLOT!, and a closing set by Parisian deep house DJ Phil Dark.