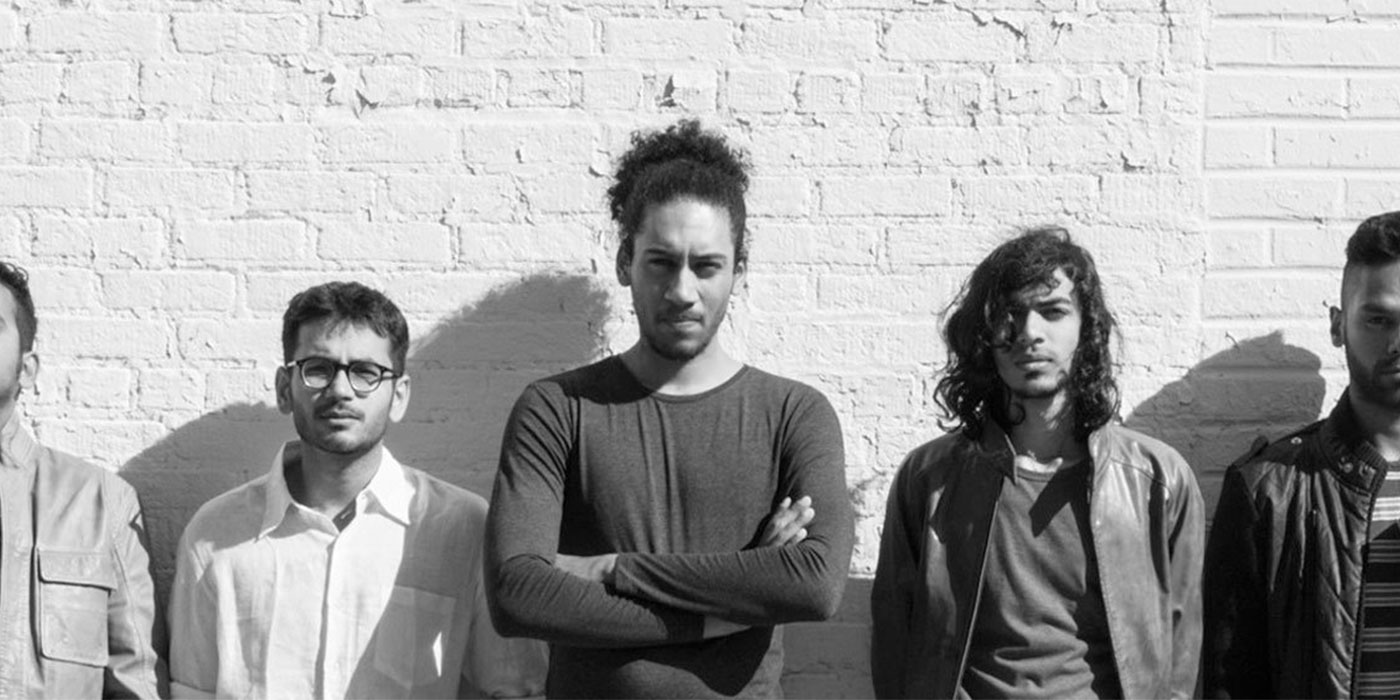 The F16s Fandom At Gilly's Redefined