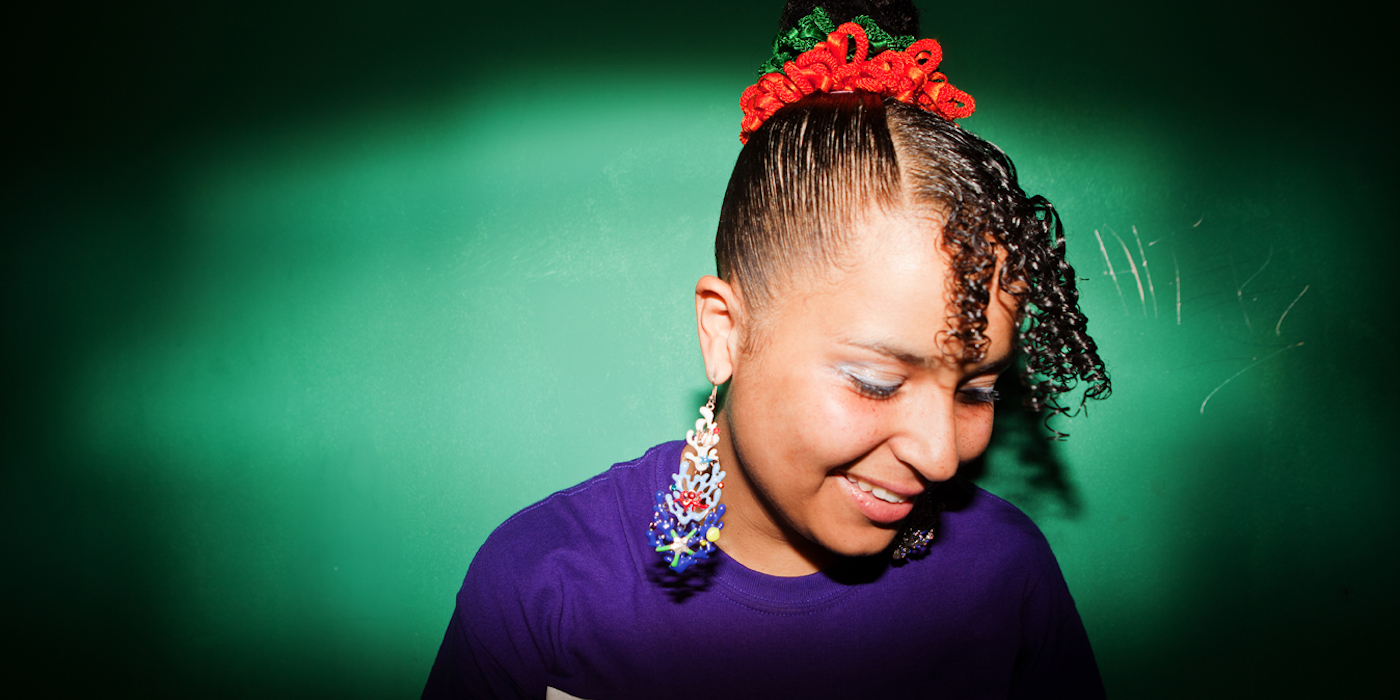 Split between the two stages of JIOSaavn Main Stage and Jameson Electronic Stage, Neon East Fest will feature both live performances and DJ sets alongside art installations and an Oktoberfest-inspired Budweiser Beer Garden. According to Third Culture founder Tej Brar, “The idea is to book contemporary Western artists that are currently popular, and showcase them to an urban cosmopolitan audience. We know there is a market for these artists here, and we think it’s about time we proactively introduce new sounds to an Indian audience”.

Additionally, the festival has consulted with New Delhi-based femme collective Coven Code on taking additional preventive safety measures for women, and with Skrap on creating an ecologically-sensitive production.

Early bird weekend festival tickets are available for Rs 1,500 here, which will go upto Rs. 3,000 in phase one. Phase two passes will be sold at Rs 5,000. A second wave of names is slated to be released mid-September. Follow North East Fest’s website to stay updated.