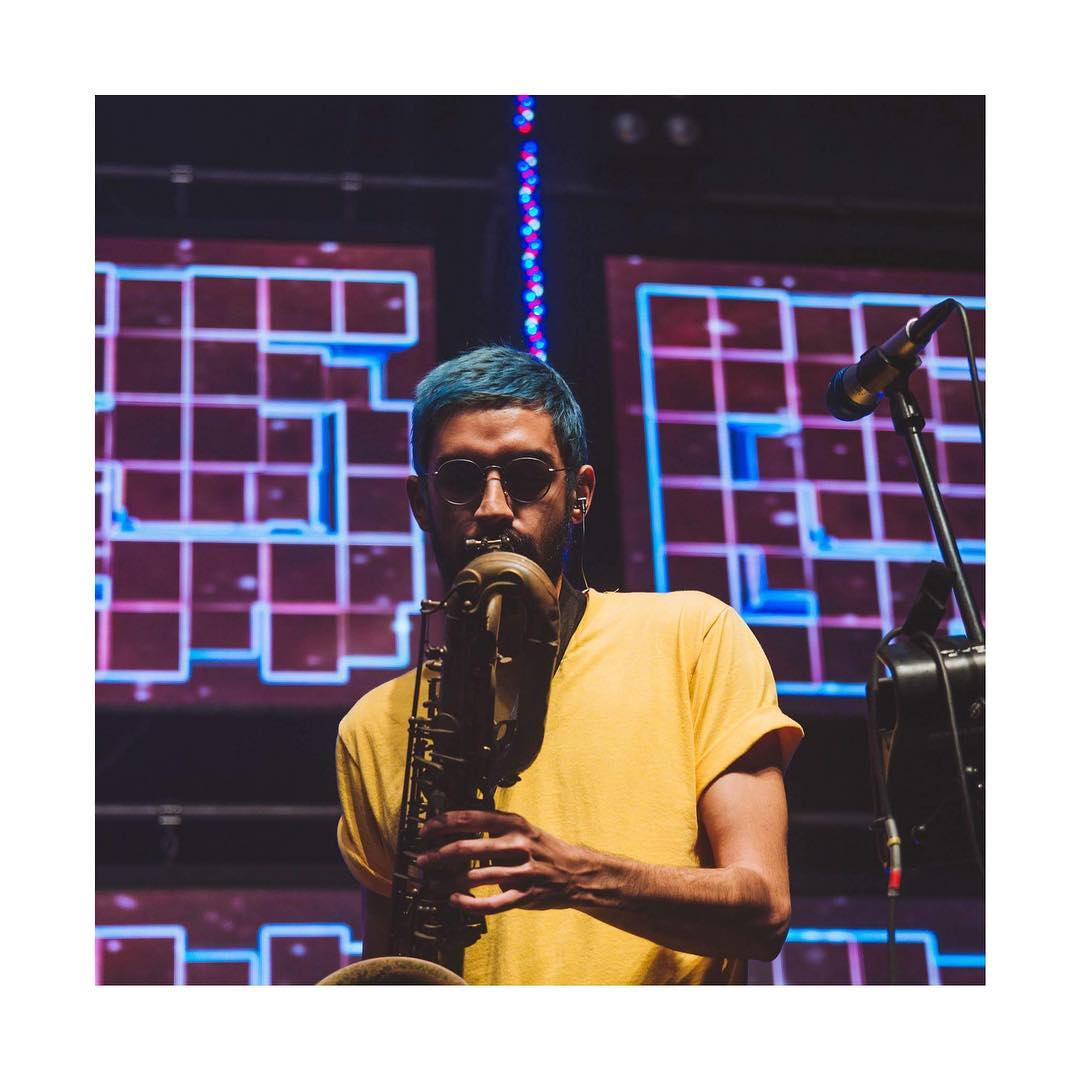 Born and raised in Michigan, Detroit, Sid Vashi has been actively involved in music since his early teen years - playing and recording for jazz bands in his area. In 2013, Vashi dropped his debut LP titled 'Motherland Tourism'. The album, which garnered praise from influential webzines such as THUMP by Vice, showcased Vashi's ability to craft together organic, textural songs that included samples from old Indian records on top of rhythmic, dynamic hip-hop beats.

As April came to an end, amidst what panned out to be a busy time for releases, four gems took our notice, which may have slipped under your radar. You can hear them all below: ‘Surupa’ By Aeon...

Mumbai-based producer Sid Vashi just put out a single titled ‘Birds’ - via Azadi Records. The 4-minute track is a sublime sonic expedition heavily textured with ambience and a captivating,...

Sid Vashi has just released his debut album ‘Azuma Kazuma’. The 7-track LP is a distinctive project that marks Vashi as one of the more inventive and imaginative artists coming out of the country...

The Shelter is a brand new club night that hopes to bring in international artists to India. Their first tour announcement is none other than juke, footwork and Teklife crew member DJ Earl. The... 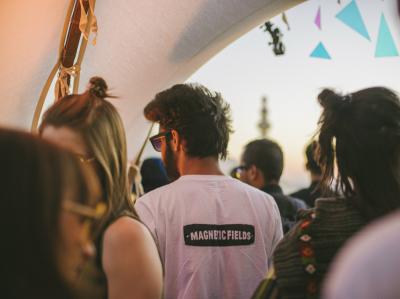 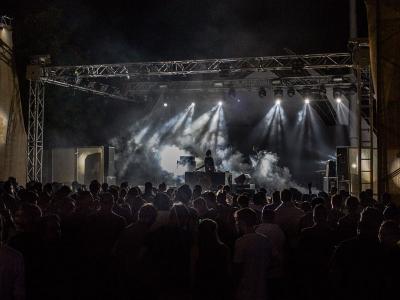 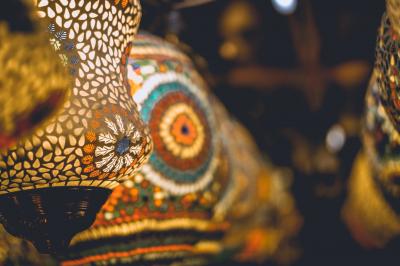 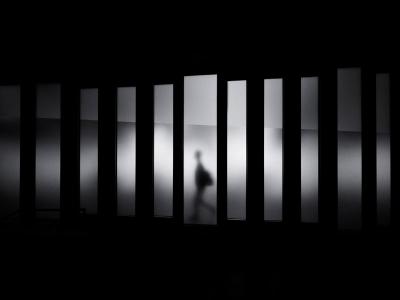 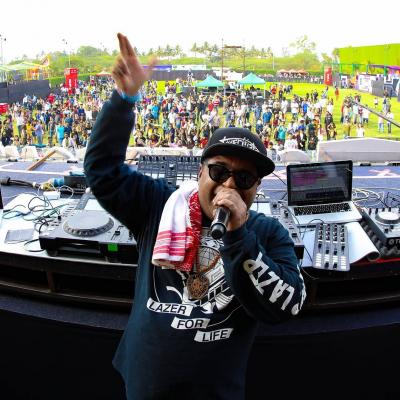 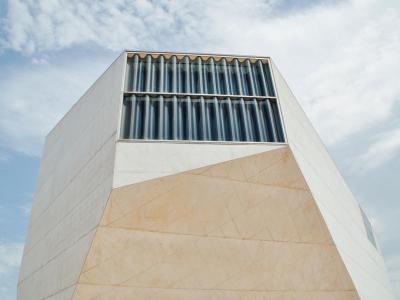 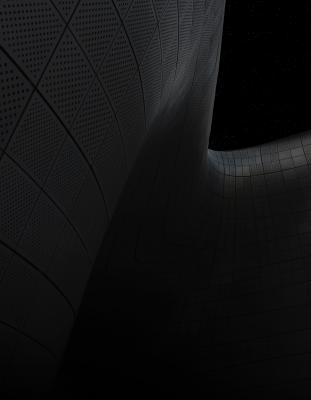 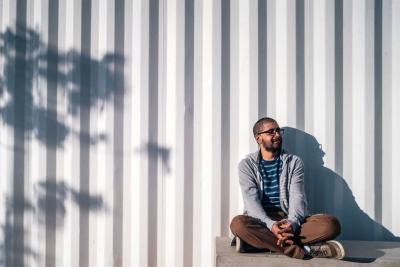 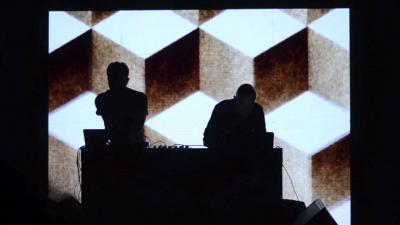 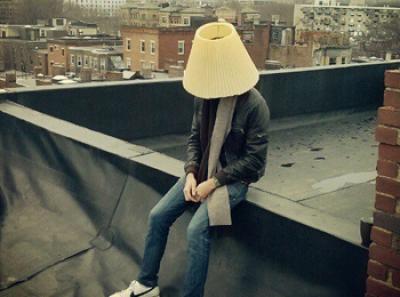