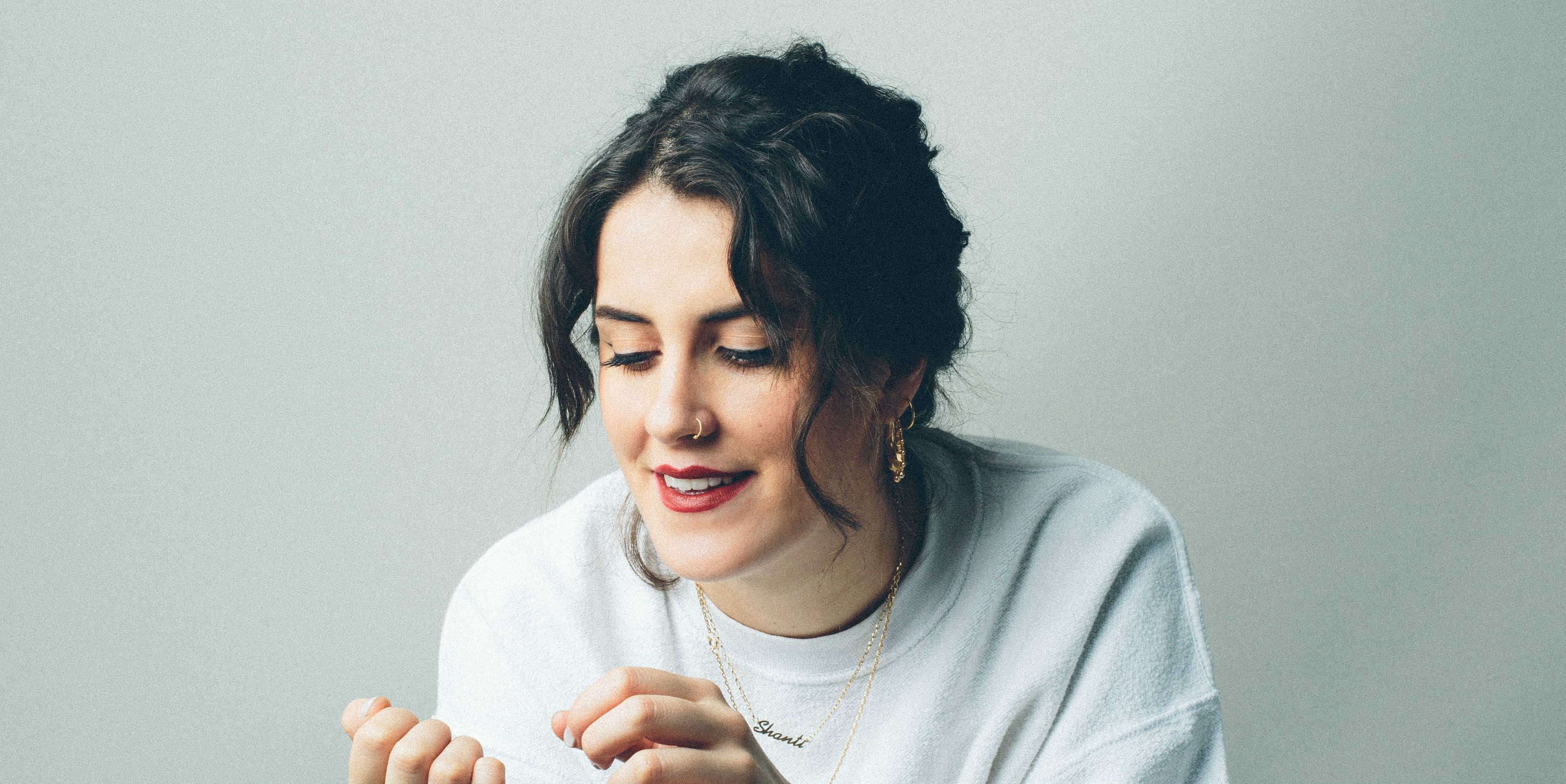 One of house music's fastest rising names, Glasgow's wunderkind Denis Sulta will be playing the BUDxYARD this year, along with genre-defying Dutch act Carista, and Toronto-based DJ and promoter of Canada's inclusive Yes Yes Y'all parties, Nino Brown.

Midland, the London-based DJ and producer often referred to as a “mix specialist”, brings a special performance in December to the festival at #PureLove with Kitty Su, a night that celebrates LGBTQ+ culture and inclusivity, with Delhi-based label owner, producer and DJ, Hamza on opening duties.

But that's not all. Magnetic Fields hosts respected and exciting names across various soundscapes (and landscapes). The intimate palace rooftop will be hosting Saavn Sundowners with live electronica acts like Lifafa, MALFNKTION, Sid Vashi, Aniruddh Menon and Pardafash, as well as Berlin-based multi-instrumentalist and video artist Golden Disko Ship.

Magnetic Fields is inarguably all about the music, but if you wish to take respite from the dancefloor, you can always find solace in the Magnetic Sanctuary – a chill decompression zone curated by wellness resource The Tonic, which serves as a retreat from the bustle of festival life with acroyoga, a zen den and more.