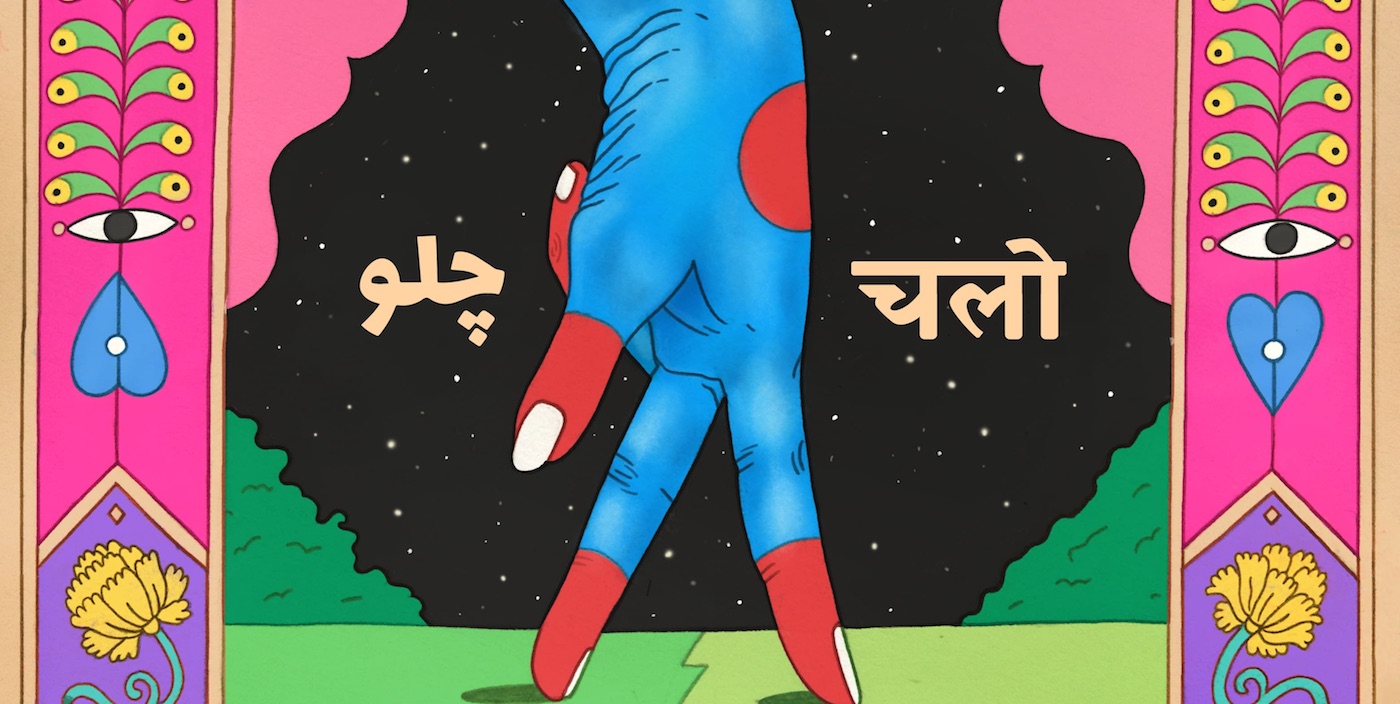 The compilation curates both previously released material and exclusive tracks, many of which will be pressed onto vinyl by next month, with all proceeds going toward Human Rights Law Network (HRLN) and Zindagi Trust. ‘chalo’ will also feature the sale of prints, a podcast and a documentary.