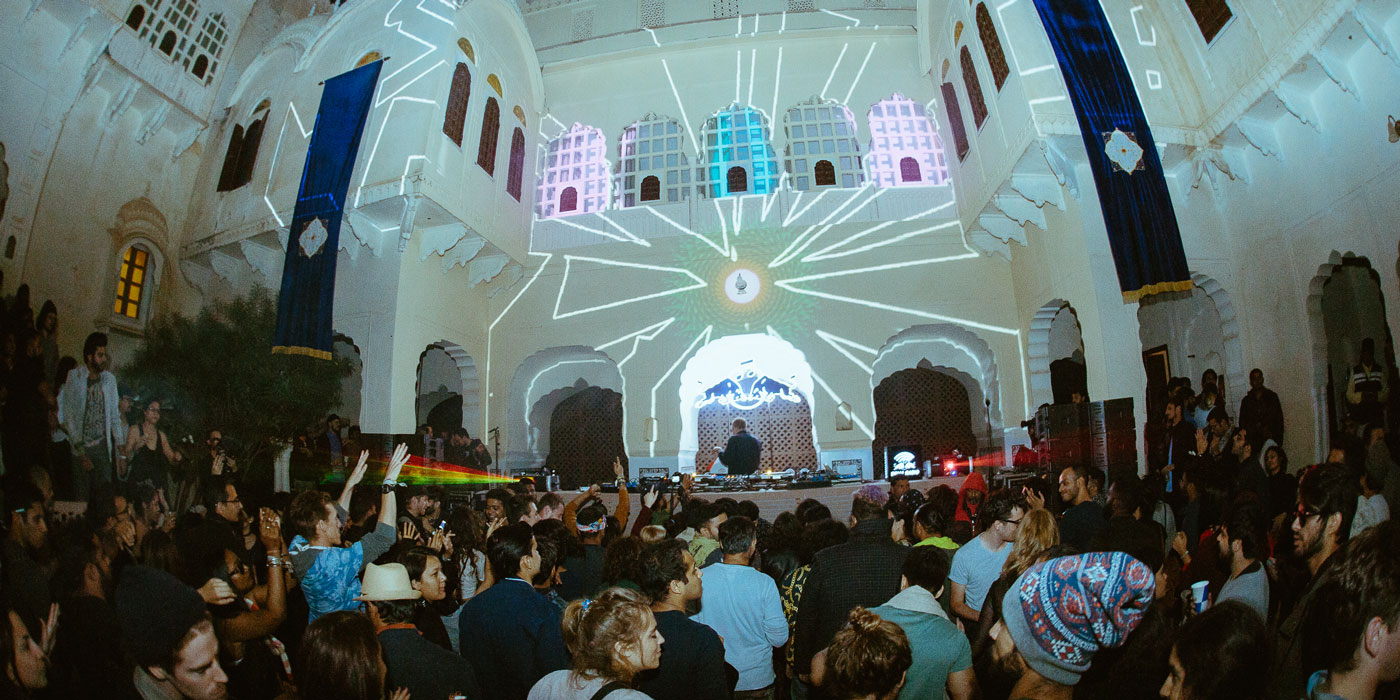 After consecutive years of delivering one of the most important dates on the electronic music calendar - Magnetic Fields Festival has just announced the first phase of its line up for 2017.

The Ska Vengers - who just completed a three-month tour of the UK festival circuit including Glastonbury, WOMAD and Boomtown will also make their Magnetic Fields Festival debut, alongside a full live show from Mumbai-based producer Sid Vashi and relative newcomers Ape Echoes.

Magnetic Fields Festival is also known for giving attention to certain Indian artists in its opening slot of the festival. Following Kumail in 2015 and Burudu in 2016, Bangalore-based A/V duo Aerate Sound, who have already played Boiler Room, are set to open the South Stage on Friday evening.

Another Magnetic Fields tradition will also continue; the sounds of reggae and dub in the desert courtesy of BFR Soundsystem featuring Delhi Sultanate and Begum X.

The Bira 91 South Stage will also host the Indian premiere of Different Trains 1947, a brand new audio-visual composition which would have already premiered in the UK across Liverpool’s Edge Hill Railway Station and the Barbican in London. Bringing together historical and contemporary cultures of UK and India, Different Trains will feature DJ and producer Actress, Jack Barnett (These New Puritans) and rising Indian artist Sandunes, Jivraj Singh and Priya Purushothaman. Filmmakers Iain Forsyth and Jane Pollard are also involved in the collaboration and it will be exclusively shot for Boiler Room.

As with every year, the festival will have a theme with #MagFields2017 centred around the idea of the ‘laws of attraction’.

As much about the music as it is about art, design, installations and self-expression, Magnetic Fields has a limited number of free tickets and tent pitches available to those who can come up with innovative and creative ideas to engage with the festival’s theme. A curated, immersive experience, the creative barter of the festival has no limits but must fall in line with the theme. Applications for the creative barter are now open and close on October 1. To enter, submit your entry with visual references and details here.

Magnetic Fields Festival 2017 will take place between December 15-17 2017. Tickets for the festival, along with accommodation, can be bought on the website here.