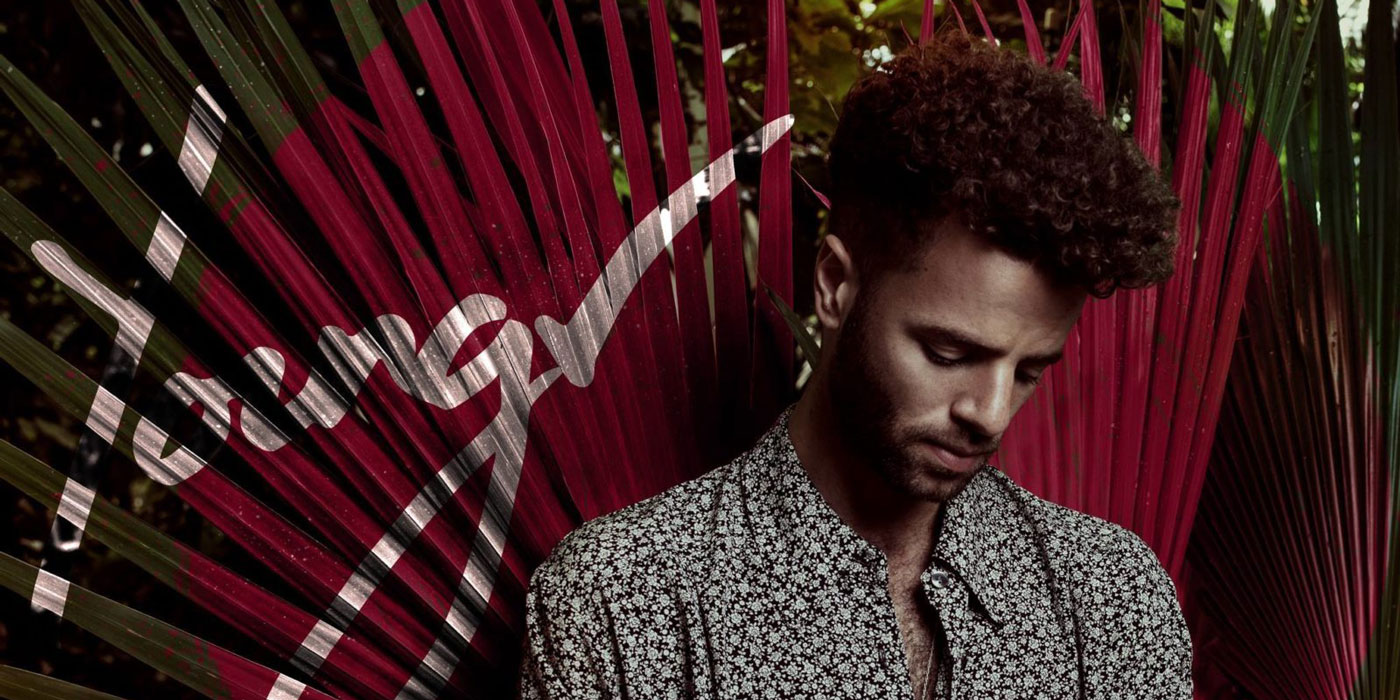 Indian artists such as Arjun Vagale, Prateek Kuhad, Komorebi and Sid Vashi have are also part of the first release.

Over 40 international and Indian artists are expected to perform across 3 stages. Spread over a massive 150 acres - covering genres that include rock, jazz, fusion and electronic. Alongside all of this Echoes of Earth remains committed to the environment. The entire festival is largely produced using upcycled & recycled concepts which present themselves as large stages and installations. In addition to great music, the 2 days of the festival will also see workshops on music, wellness, and the green lifestyle.