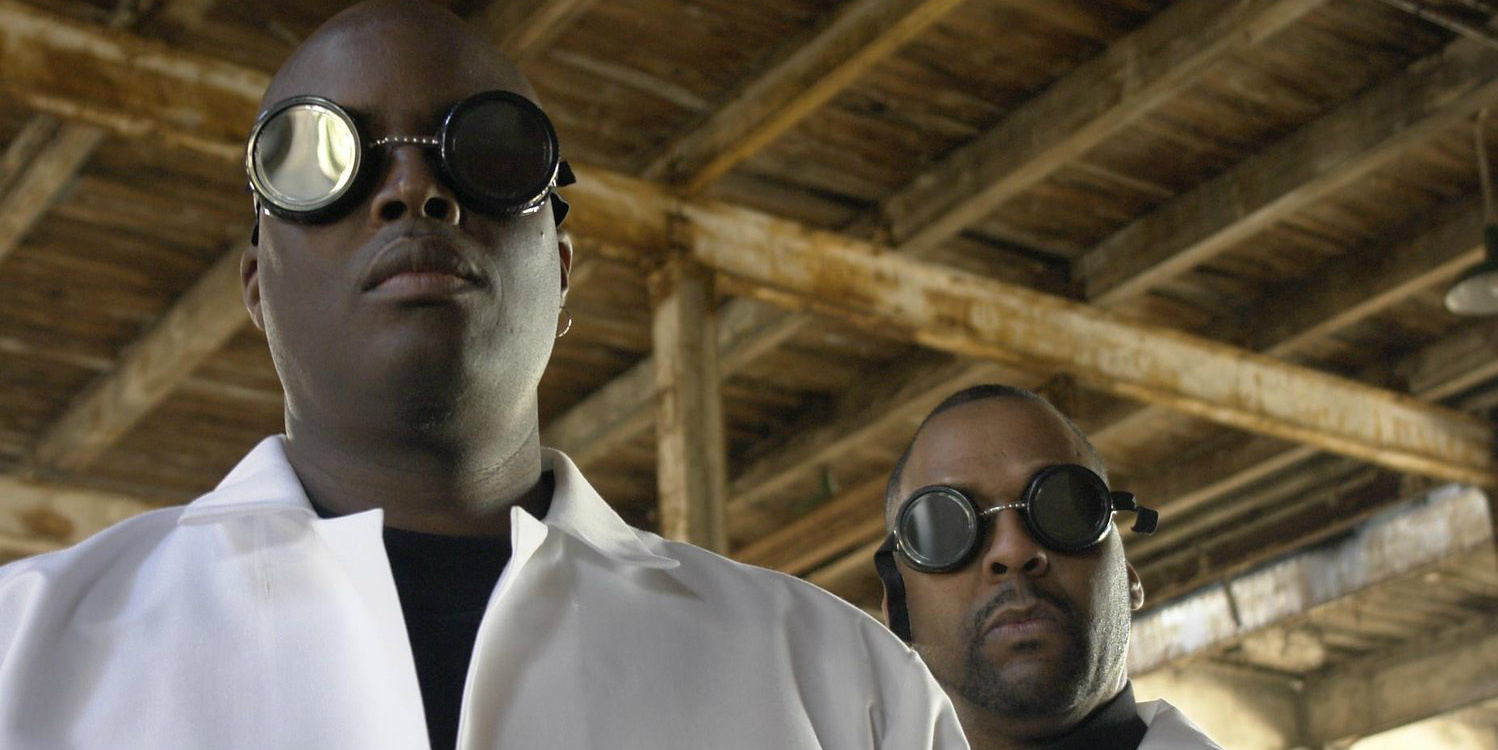 Influential British electronic music duo and Warp Record signees Mount Kimbie will be headlining the festival with one of their reputable DJ sets, which span across their avant-garde tastes from techno to atmospheric, experimental club tracks. Electronic Detroit group Aux 88, made up of an accomplished dancer and a mobile street DJ, brings one of their mesmerising live shows with their distinctive brand of breakbeat electro-funk to the festival.

Also on the lineup are Israeli DJ and music enthusiast Roi Perez, who started his career playing records in Tel Aviv's underground queer clubbing scene before becoming an acclaimed selector in Berlin, and Spain's Alienata - also based in Berlin - whose sets span obscure electro, IDM, acid, dark disco, cosmic jazz and beyond.

With this dynamic blend of cutting-edge producers and DJs, Terminal 1 is slated to be an intriguing experience in the heart of Mumbai. Head to the festival website for further information and tickets.