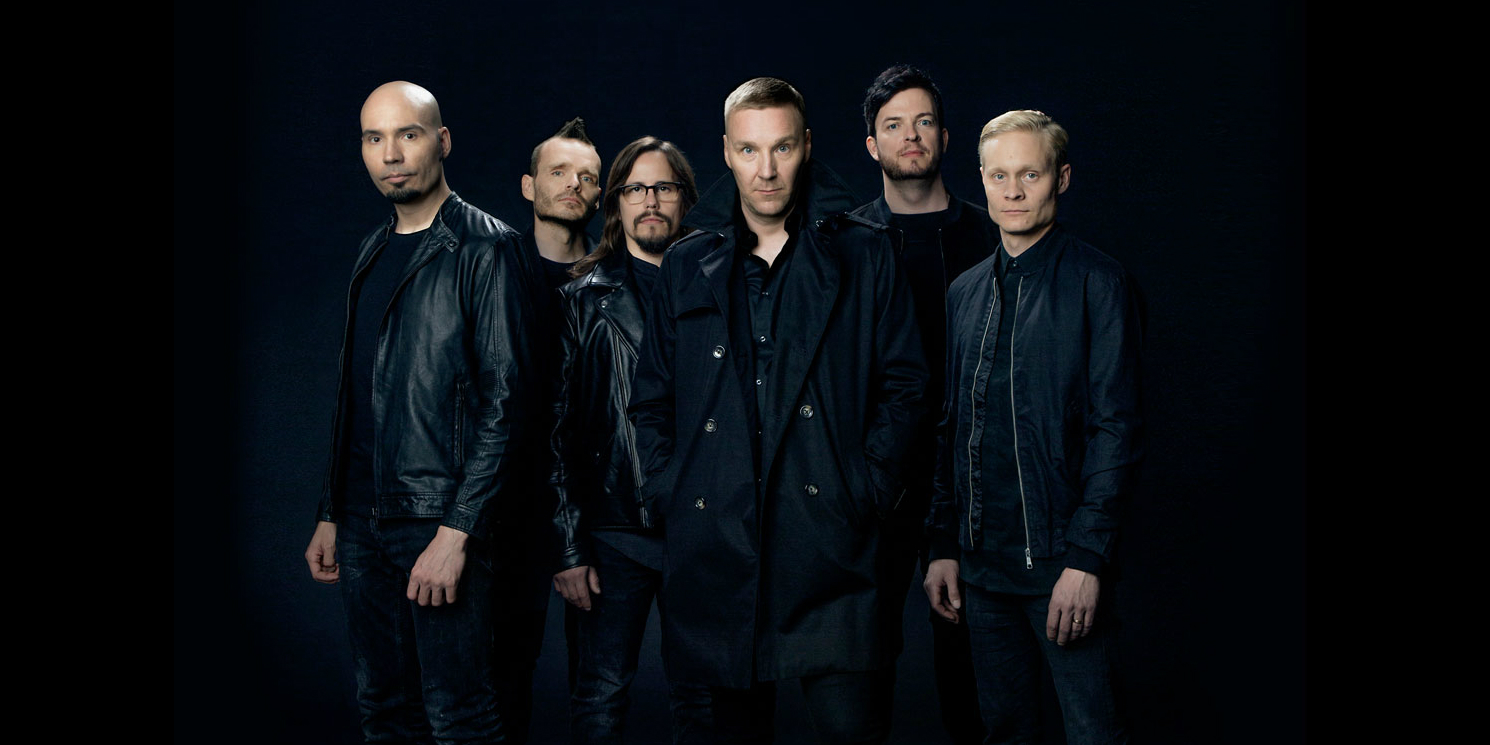 Poets of the Fall

Poets of the Fall is a Finnish alternative rock band from Helsinki. The band was formed in 2003 with core members Marko Saaresto, Olli Tukiainen, and Markus "Captain" Kaarlonen.

Switchfoot is an American alternative, Christian-rock band from San Diego, California. The Grammy Award-winning band, which comprises of Jon Foreman, Tim Foreman, Chad Butler, Jerome Fontamillas and Drew Shirley, first gained mainstream recognition after the inclusion of their songs in the film 'A Walk to Remember'.

Tipriti ‘Tips’ Kharbangar has earned a name as one of the finest female singers to have emerged out of Shillong and India as a whole. She started out singing gospel songs at the local church choir and is now drawn to the blues, soul and jazz. She is also the lead vocalist for Soulmate.