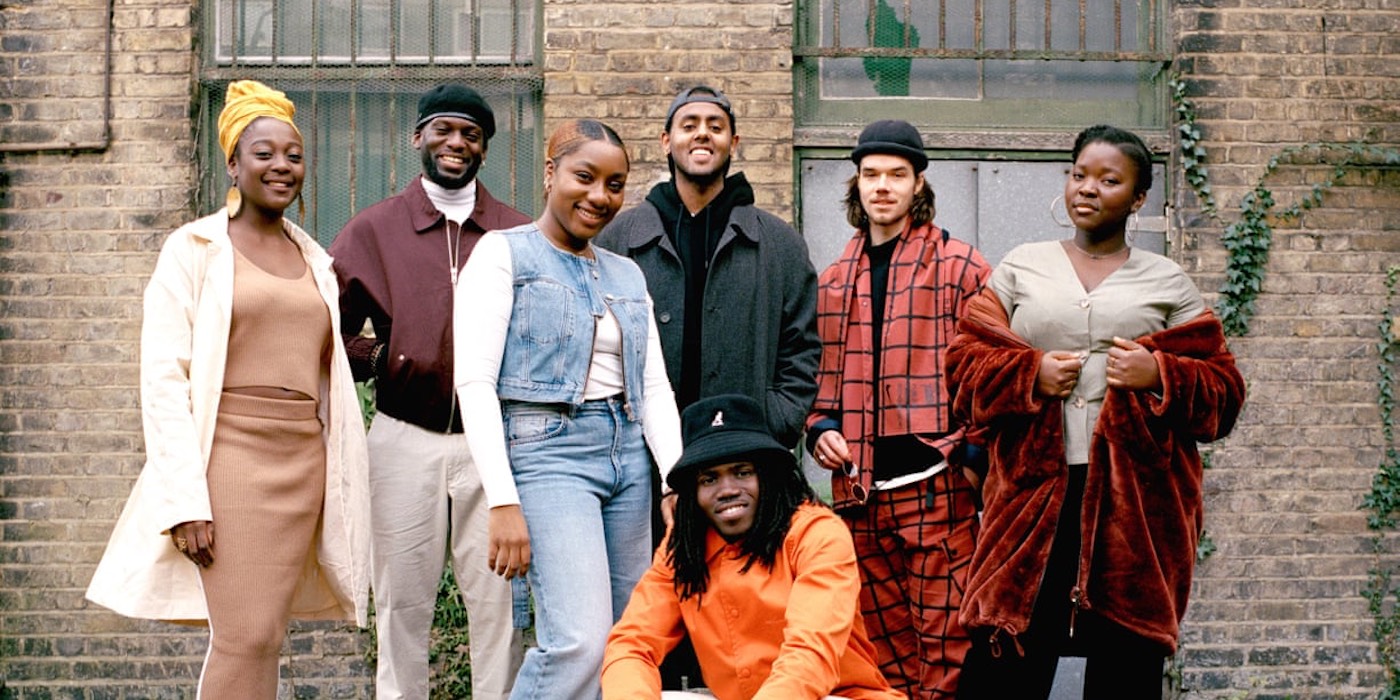 Bacardi NH7 Weekender has announced the lineup for its Meghalaya and Pune editions which take place between 1 November-2 November, and 29 November-1 December respectively.

Returning to Pune’s Mahalaxmi Lawns, the festival’s flagship edition celebrates its 10th anniversary with a multi-genre lineup spanning hip-hop, electronica, pop, R&B, heavy metal, indie rock and jazz. Some of the names on the bull include Opeth, Kodaline, Nick Murphy (formerly known as Chet Faker), Kokoroko, Hariharan and a showcase by J.Cole’s label Dreamville Records. Check out the full lineup below:

Taking place at Meghalaya’s Festive Hills, the North East edition of the festival sees the return of Karnivool alongside Intervals, Soulmate, Shubha Mudgal and Benny Dayal & Funktuation as some of the biggest names on the bill. More acts are yet to be announced, however you can find the line up revealed so far, below:

You can grab passes for both editions here and head to the festival website for further information.