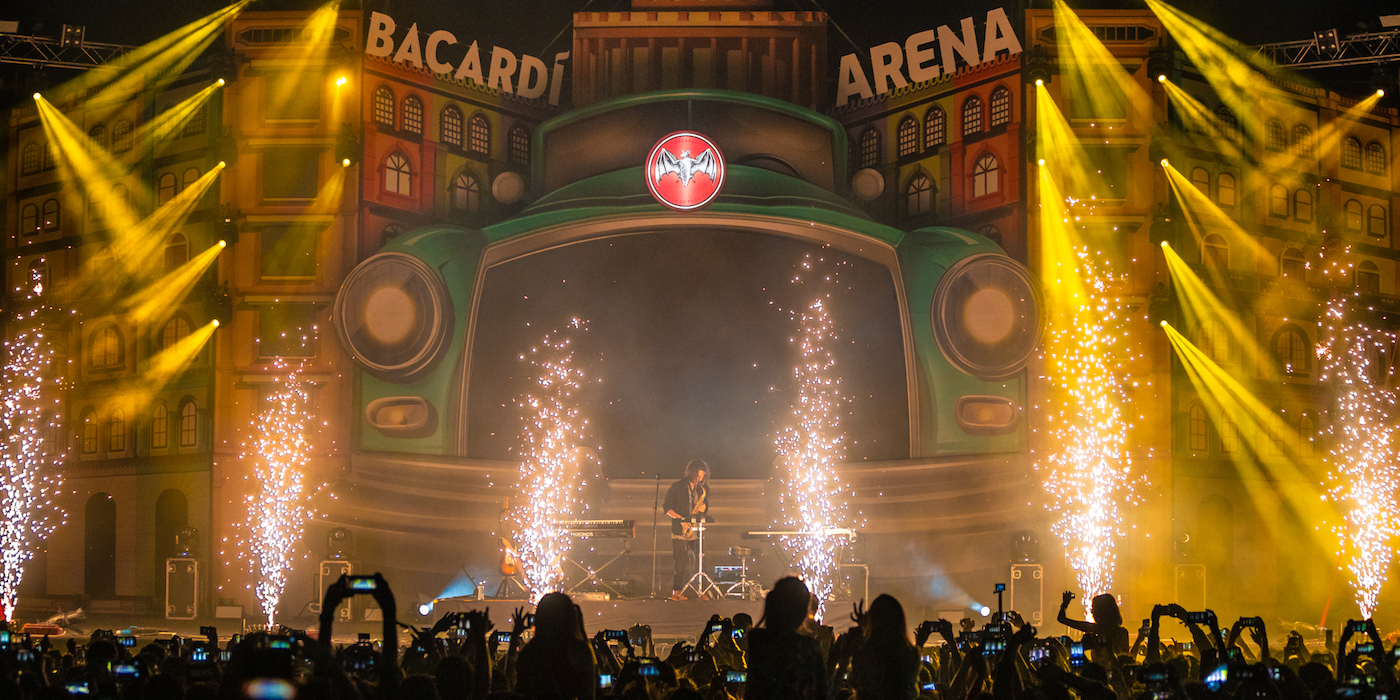 Tickets for this year’s Pune and Meghalaya edition of Bacardi NH7 Weekender have just gone on sale.

Meanwhile, the Meghalaya edition will mark the multi-genre festival’s 5th appearance in state between 1-2 November. The early bird tickets for the 2-day event are priced at Rs 1200 and Rs 1750 for the Under 21 and Regular Season tickets respectively.

For further information, head to the festival’s website here. You can buy tickets to the Pune edition here and head here for tickets to the Meghalaya edition.

Only Much Louder NH7 Weekender