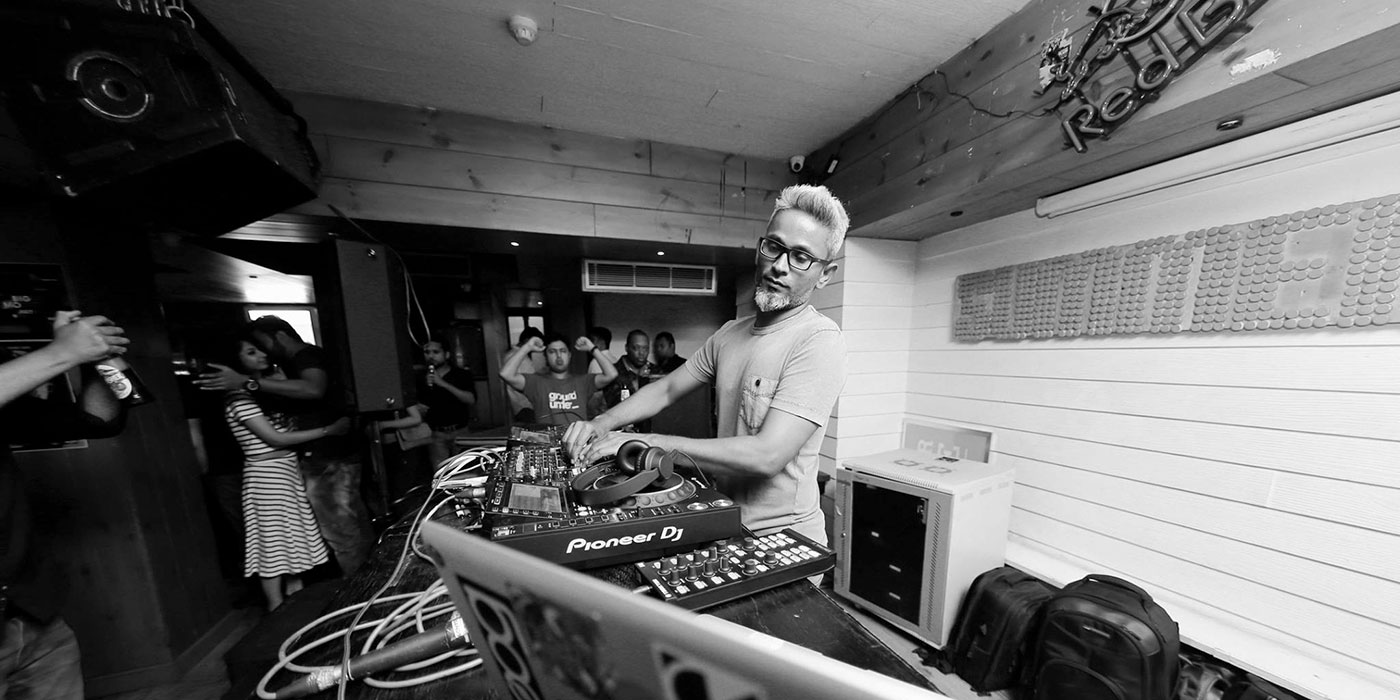 Around 200 creative individuals have come together to collaborate on a pro bono basis for an online live stream entitled ‘Play Your Part’, which takes place between July 2 - July 4 and raises...

As India struggles under the extreme second wave of COVID-19, trying to survive with the help of people over social media and good samaritans of the society, several institutions like fashion brands,...

While India continued to see a daily number ranging from 30,000 to 50,000 of new Coronavirus infections in the month of November, the country’s suffering events industry edged towards a return with...

NH7 Weekender, the multi-city multi-genre festival will take place as a 2-day virtual event on December 5 and 6, featuring the likes of The Lumineers, Hiatus Kaiyote, Shruti Haasan (with Murthovic and...

In an endeavour to present the new generation of contemporary Indian electronic music to dance music aficionados across the world, Berlin based label Get Physical is releasing an all-Indian...

India’s first ecologically crafted music festival Echoes of Earth has just announced the first phase of its lineup. At the very top of the line is French multi-instrumentalist FKJ, who is joined in...

Benjamin Damage should be a familiar name for Indian audiences. The Welsh DJ and producer came to India in 2014, playing a series of shows put together by Red Bull Music Academy. In October,... 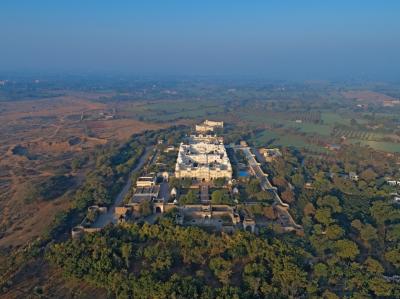