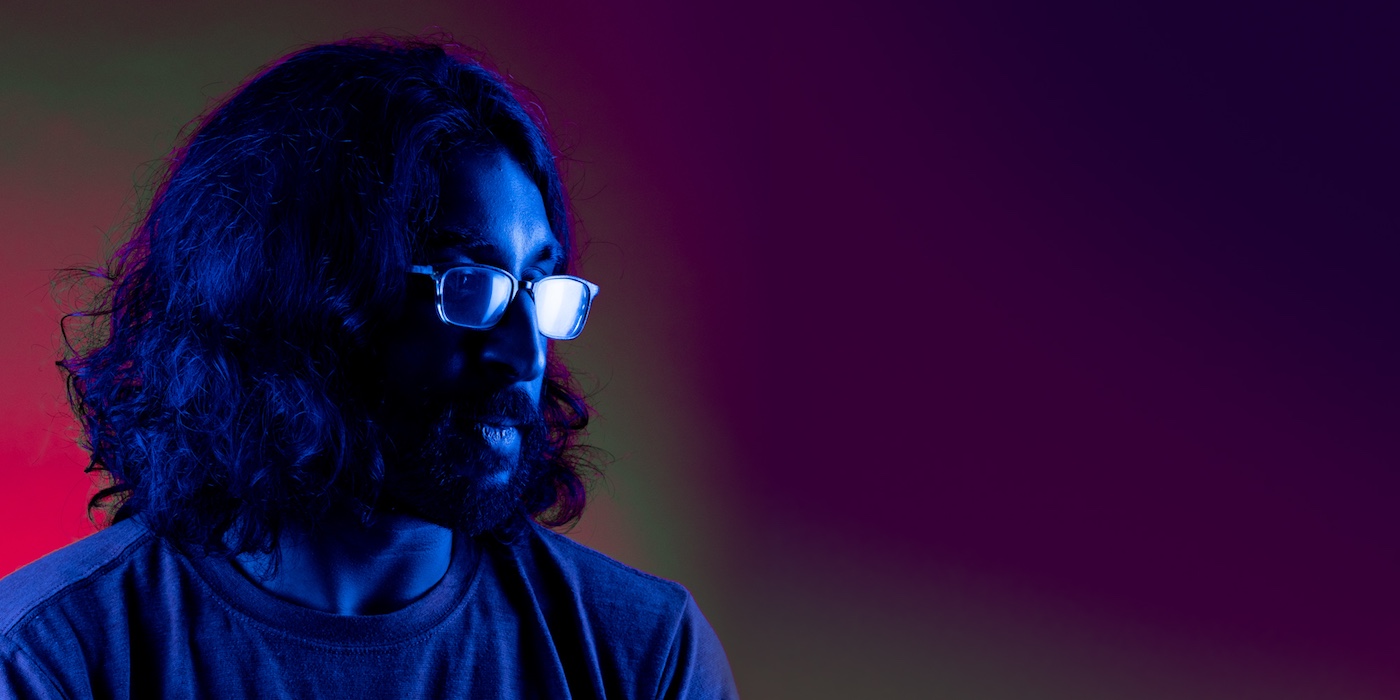 Earlier this month, Boiler Room announced its return to India with shows across Mumbai, Bangalore and Hyderabad between May 26 – May 29. With the Bangalore show already sold out, the prominent event host and broadcaster has just revealed the lineup for the dates.

Continuing to bring international talent and mixing it with local forces, Boiler Room will bring London's Dwayne Parris, the DJ-producer known for his unique take on dubstep and its adjacent genres, and Tennessee-born Atlanta-based act Nikki Nair, who has risen meteorically over the last few years with 2022 alone seeing him earn notable acclaim on releases across labels like Lobster Theremin, Dirtybird, Fantastic Voyage, and Mad Decent.

The pair will be joined by techno-enthusiast and TechNomads-half Rishi Sippy and musically globe-trotting selector Unnayanaa, alongside regular boxout.fm-contributor and already a Boiler Room-alum SUCHI, at the Bangalore show on May 26. Detroit and Chicago-brand of dance music-inspired DJ Alina will supplement the lineup alongside Mumbai's dancefloor-regular Dreamstates and the widely-loved South Asian sounds-meets-contemporary dancefloor act Sickflip in Mumbai on May 28. Meanwhile, SUCHI will also join Boiler Room alongside Qilla Records-associated techno act Midnight Traffic, genre-traversing veteran Murthovic in Hyderabad on May 29.

To get your tickets and more updates, head here. Get a taste of what to expect by listening to Parris's previous Boiler Room appearance below.