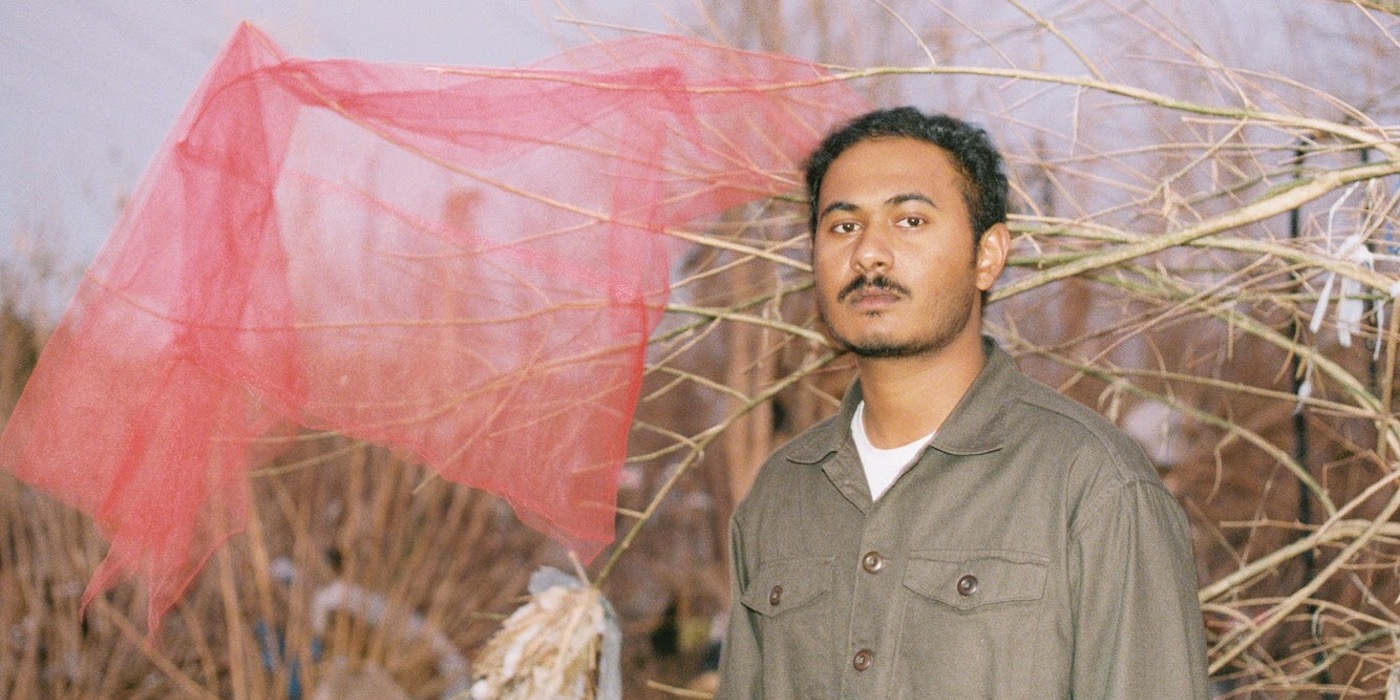 Singer-songwriter and multi-instrumentalist Rounak Maiti has been quietly releasing home-recorded acoustic experimentations, ambient ramblings and folk rock songs since 2011. What started as a bedroom-focused covers project like many other kindred spirits, evolved into sparse and confrontational ballads, characterized by Rounak's raw production and restrained, delicate voice. He joined forces with Pagal Haina Records (Run it's the Kid, Ditty, Peter Cat Recording Co.) shortly after high school, and has since performed live across India and the United States.

At the outset, Rounak Maiti’s upcoming single ‘Interrupt Me’ – which you can listen to exclusively on Wild City ahead of its wider release on Friday – brings a total stylistic transformation...

Just a few hours ago, we shared Cherie Hu's "Virtual Music Events Directory", which offered a comprehensive guide for the music industry for hosting virtual, online music events. With the spread of... 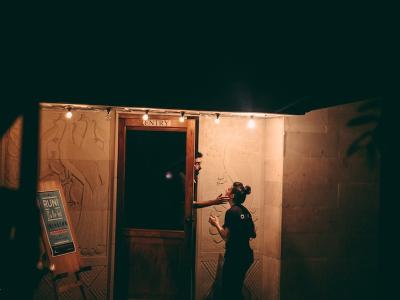 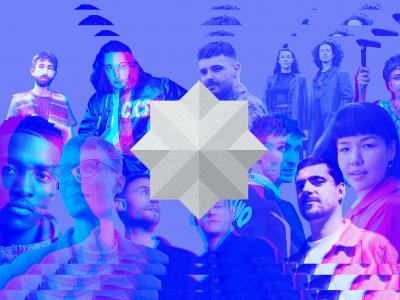 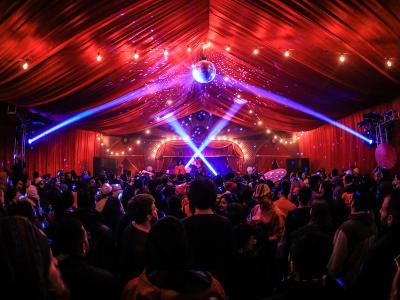