Natasha Noorani has a diverse range as a singer-songwriter, playback singer and voice-over artist. While pursuing contemporary pop music, she has also been training in khayal gayaki and was awarded the Goethe Talents Scholarship in 2019. Noorani released her debut EP ‘Munaasib’ in 2018 which explored her diverse range as a singer-songwriter exploring her R'n'B, neo-soul and progressive rock influences. 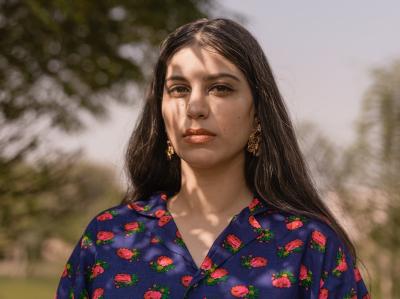