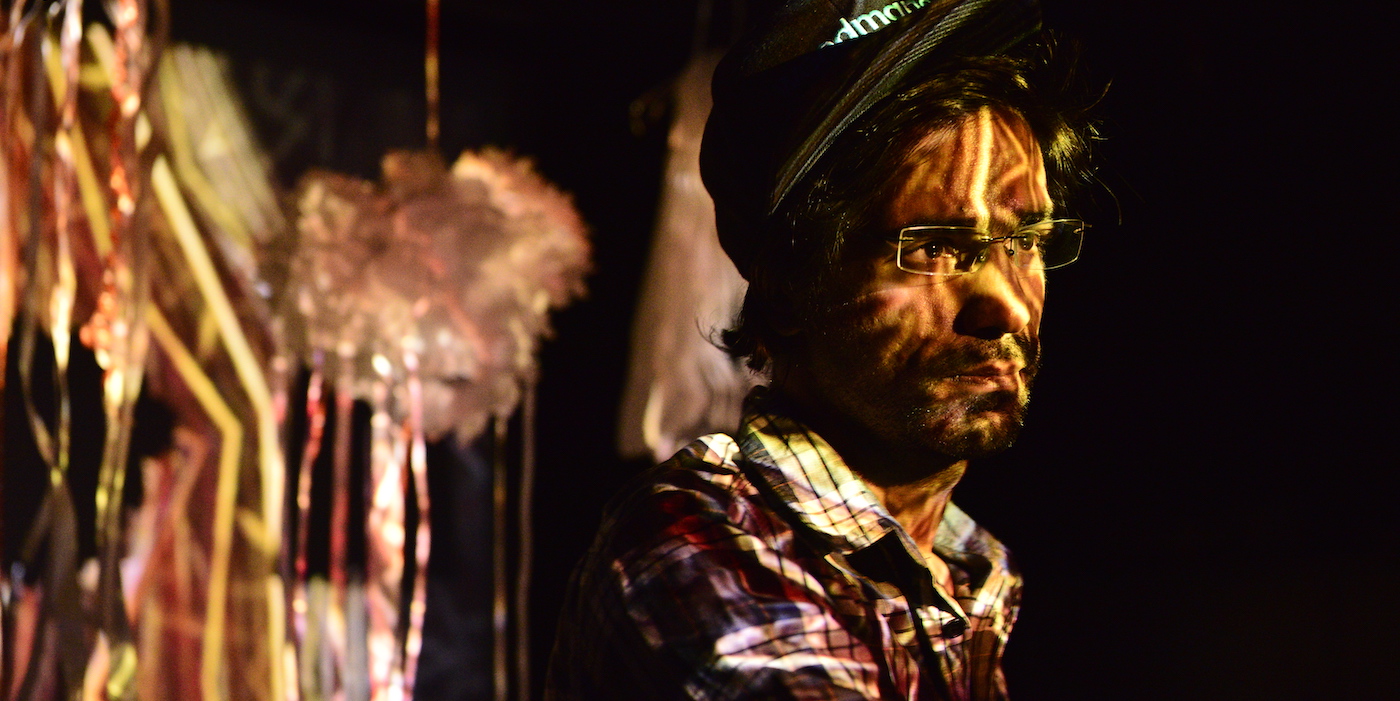 The zaniness that Shantam Khanna shares as one-third of New Delhi-based band FOPCHU bleeds unhindered into his solo work with his third EP ‘Gambol’, which premieres with Wild City today. Notably... 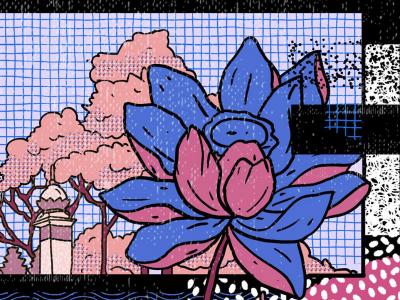