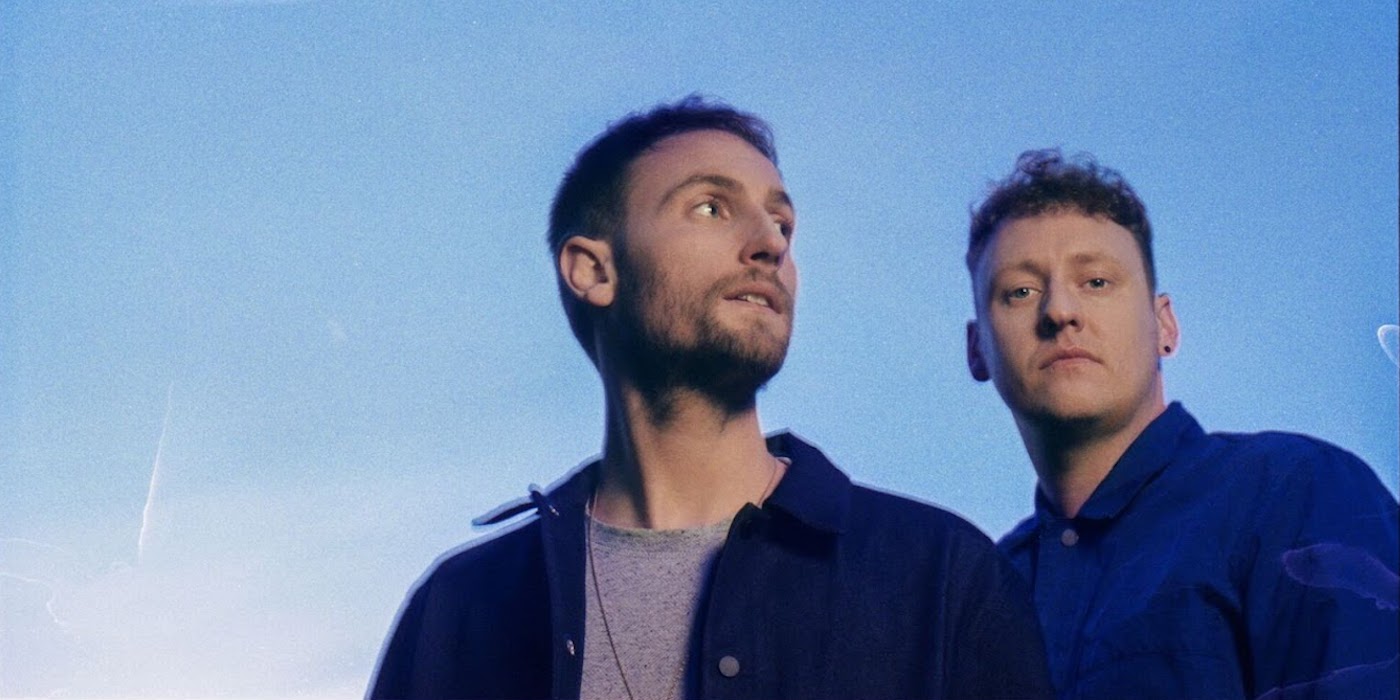 Maribou State have worked tirelessly to evolve and forge a unique, compelling and deeply soulful marriage of the organic and the synthetic. Despite growing up in the same picturesque village – Potten End (Herts) – Chris Davids and Liam Ivory aka Maribou State customarily ignored each other at school, but discovered their shared passion for music at university at Leeds and became firm friends. Since then they have steadily built a glowing international reputation via a string of well-loved EPs and a fistful of remixes (including Kelis, Lana del Rray, Ultraista) since 2011. Plaudits from the electronic press have flowed thick and fast alongside support from radio heavyweights: Zane Lowe, Huw Stephens, Annie Mac, B. Traits, Pete Tong and Gilles Peterson amongst others.