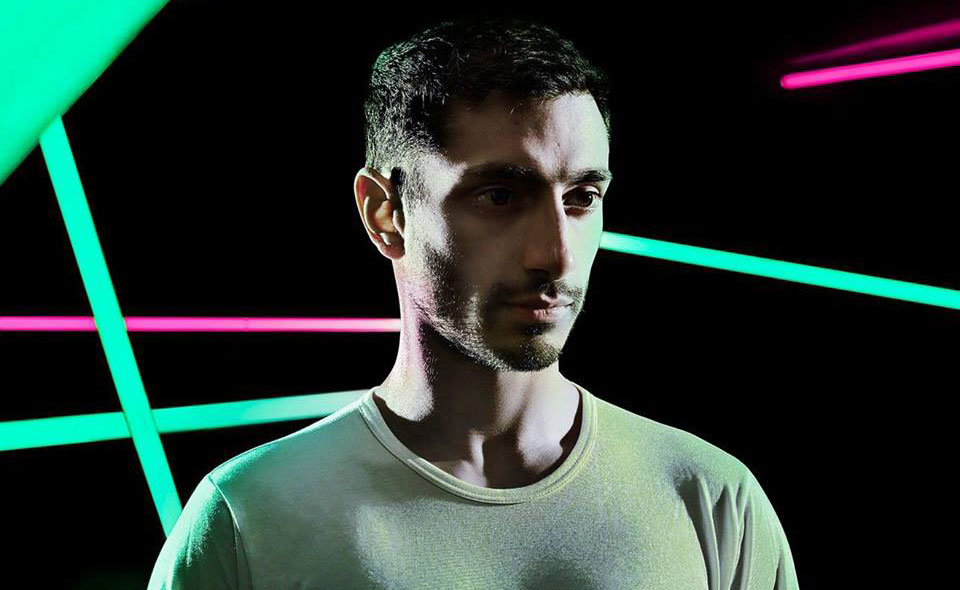 Riz MC is a British-Pakistani actor, rapper and activist. As a rapper, he is a member of the Swet Shop Boys, earned critical acclaim with the hip-hop albums 'Microscope' and 'Cashmere', and earned commercial success featuring in the Billboard 200 chart topping 'Hamilton Mixtape', with his song 'Immigrants (We Get The Job Done)' winning an MTV Video Music Award. In 2017, he was included on the front cover of the annual Time 100 list of the most influential people in the world.

Following a string of exemplary music videos, the latest visual offering from Swet Shop Boys is one of their best releases yet. The trio, comprised of Heems (formerly of Das Racist), Riz MC (aka Riz...

Rizwan Ahmed – known better as Riz MC – is an English actor and musician of Pakistani descent who many of you would know from films like Four Lions, Nightcrawler and The Reluctant...

The Bacardi NH7 Weekender now in its second year is as its organisers suggest, “a true music festival experience”. Spread across multiple stages and featuring performances by artists from all over...

Part 3 - Interview In Run Up To NH7 Weekender: Riz MC

This coming weekend, Laxmi Lawns, Magarpatta City in Pune will play host to one of India's premier music festivals, The Bacardi NH7 weekender. Spread across multiple stages, it will no doubt be a...