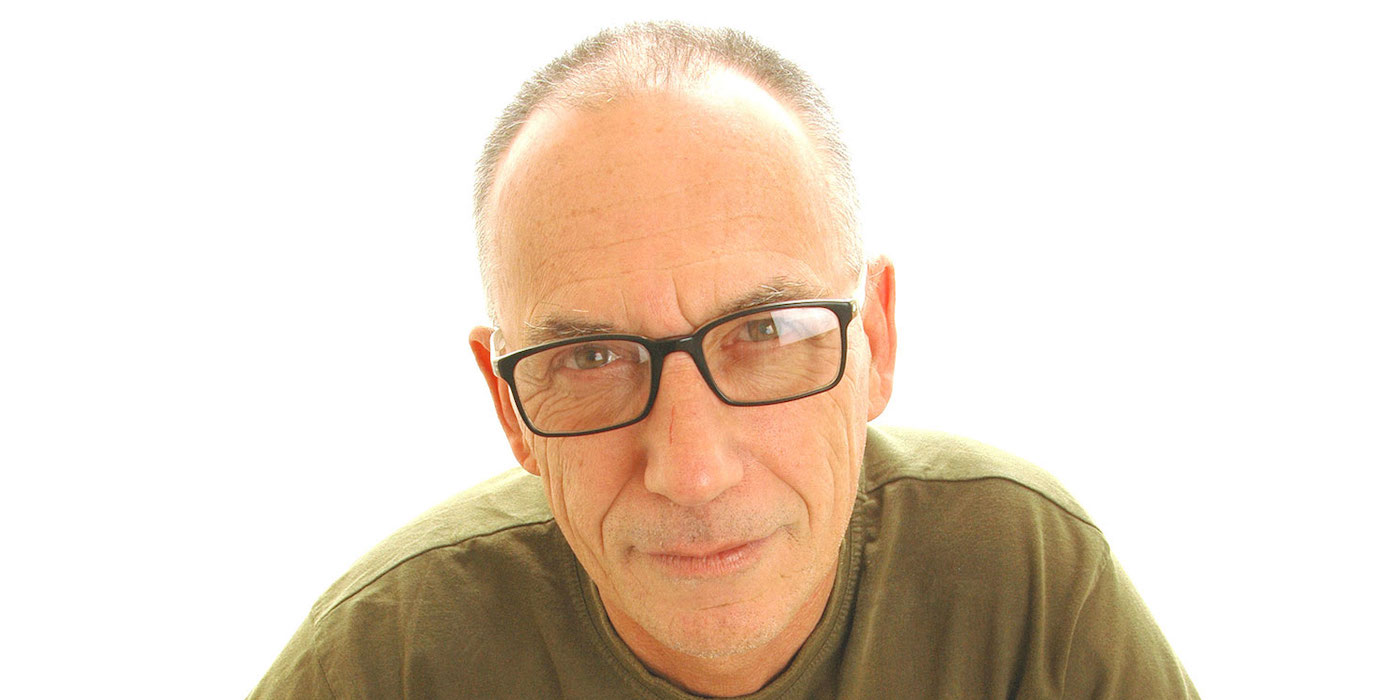 Alexander Robotnick is an Italian electronic musician and disco legend. He attained international popularity with his track 'Problèmes d'amour', went on to become a cult classic of dance music.

Two Left Feet is a musical collaboration of two brothers Chetan and Hiten Mutreja based out of Pune, India.

Reclaim is the techno alter ego of Roan Sable focusing on playing music for the body, soul and mind.

Diatonik is India based dj/producer, Animesh’s techno alter, a name that has become instantly synonymous at the forefront of India’s house music underground.
Since 2010 he has been traveling heavily around the globe playing at the finest of clubs and festivals. Some highlights of his past gigs include - Off Sonar(Fact Pool Series), Ibiza global radio, Pacha ibiza, Sisyphos and Wild renate in Berlin, Lightbox(London),Rachdingue(spain), Slakthuset in Stockholm, twice at Ozora festival(hungary), Chaya Fuera & Pratersauna in Vienna, Garden festival(croatia), ERA(cape town), Ucess(Tokyo), Guaba beach bar(Cyprus), Buiten westen festival(amsterdam), Abstrakt & Le clan(prague), Full moon festival(Thailand) and almost all major festivals in india like Sunburn, Supersonic and EVC to name a few.

Audio Units have a DJing style cascading between their various influences effortlessly, showcasing a complex musical style that is both edgy and futuristic incorporating samples and loops from other tracks, drum machines on the fly to create a vibe that speaks to the body and the mind. Their distinctive live act is a performance of their own tracks, improvised with effects, loops, sampled vocals adding a fresh vibe while maintaining its familiarity.

REVIVER is the moniker of Mrunal Patel, a Pune-based DJ who defines his music as a mix of elegant and sophisticated sounds with a touch of darkness and celestial hypnotic vibes. His sets are an unusual gathering of musical material which consist of deep, techno, progressive house and electronica.