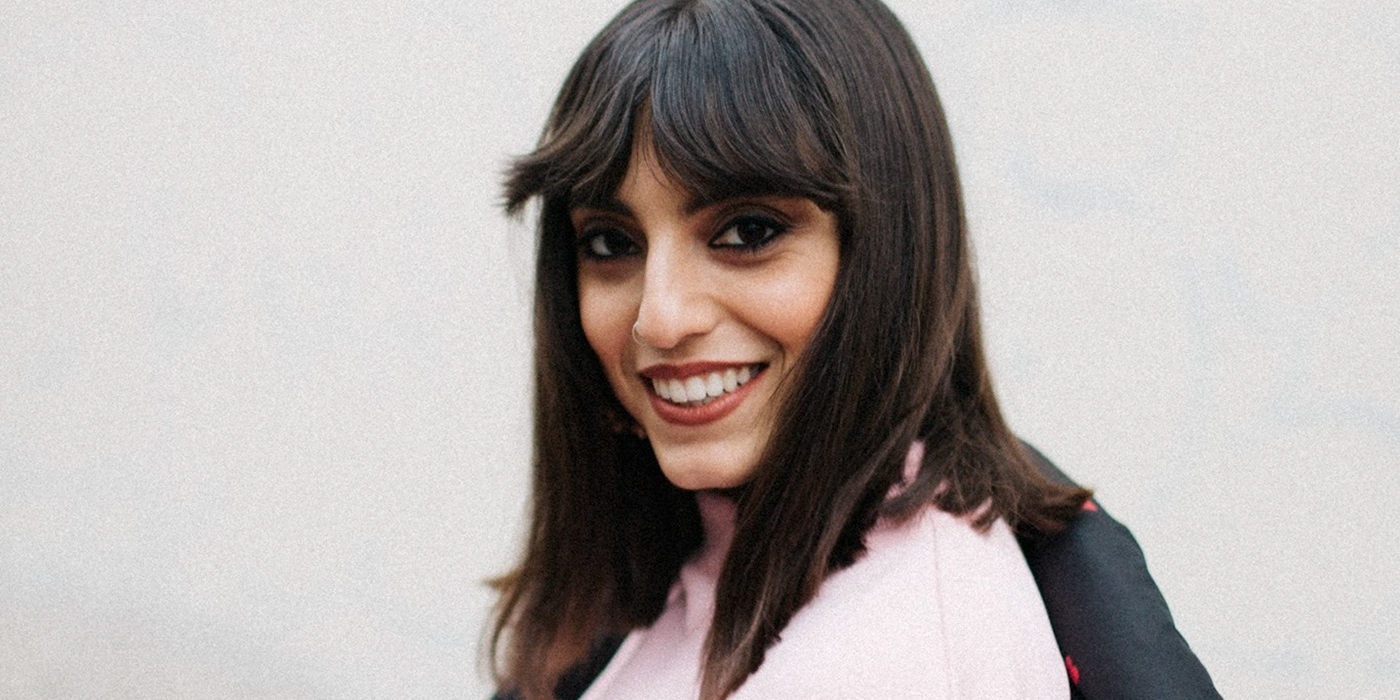 Madam X
DJ, label head and club impresario Madam X has proved she has many strings to her bow. A constant and moreover, crucial, fixture in Manchester’s underground clubbing scene, her intimate knowledge of the city - both as a scene and a place brimming with talented artists - quickly began to prove dividends after first breaking through in 2011.