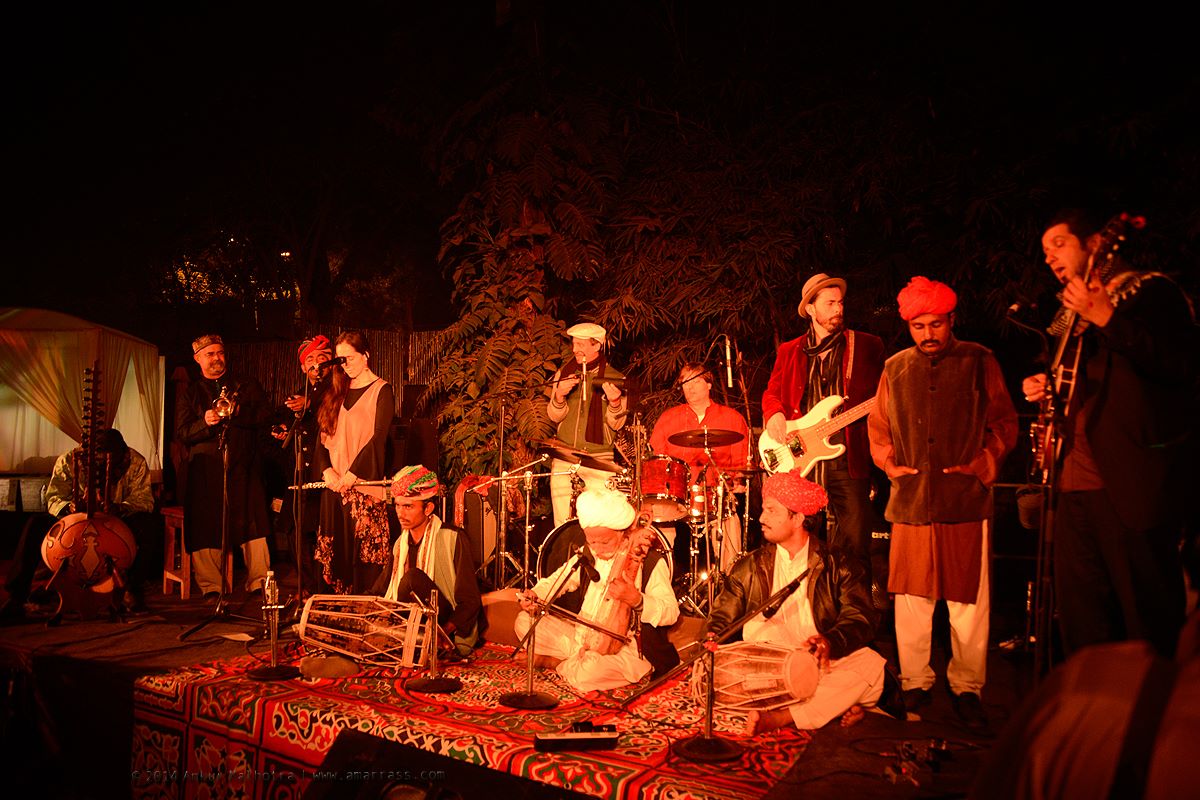 Lakha Khan, a living legend and the undisputed master of the sindhi sarangi, is a national treasure, and a National award winner for his contribution to Rajasthani folk music, and perhaps the greatest exponent of the 27-string sindhi sarangi. His music is truly secular and straddles both the classical and folk domains, with a vast songbook that incorporates Hindu bhajans (devotional songs), Sufi kalaams, and the ancient stories and oral histories of the region, spanning the western Indian sub-continent. He sings in over six languages including Hindi, Marwari, Sindhi, Punjabi and Multani.