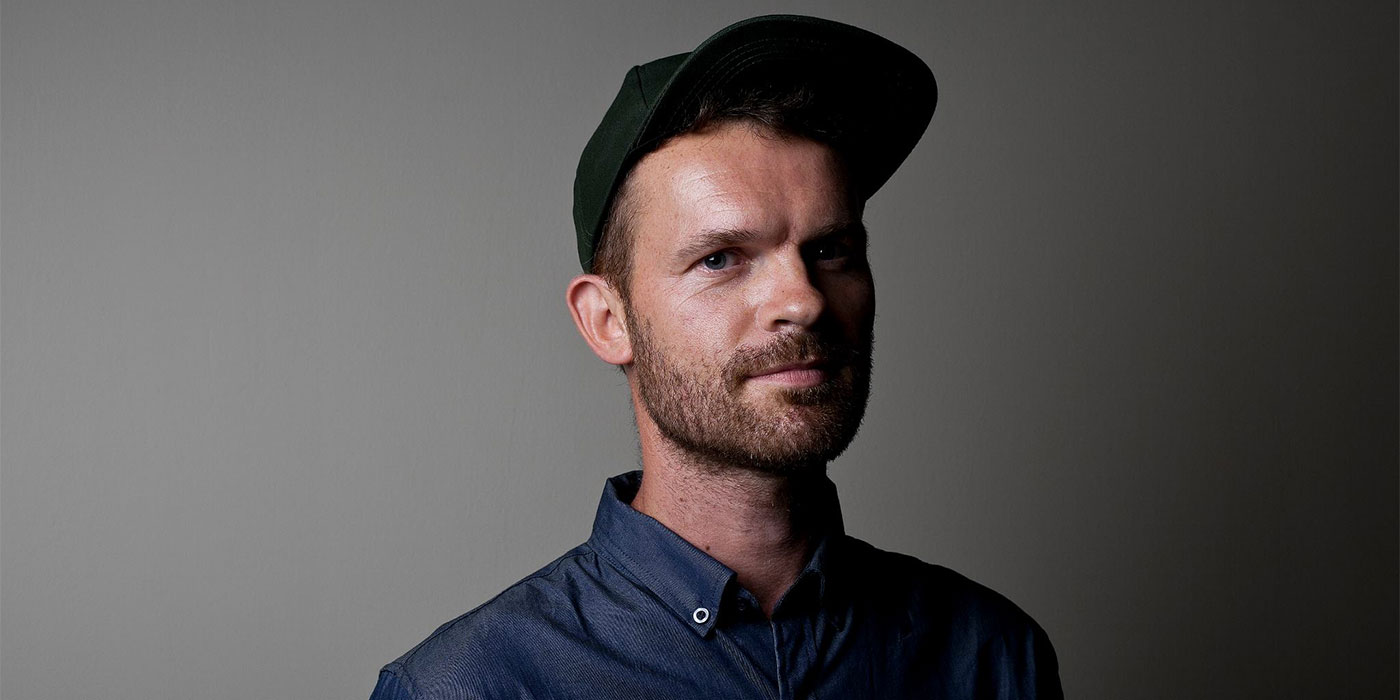 UPDATE, May 14, 2021: After raising INR 2 lakhs ahead of the broadcast and generating further support from the artist community, boxout.fm has raised its target from 5 lakhs to 10 lakhs INR and added...

In April, we kicked off ‘Wild City: Together’ to create a space that can support growth and learning, and galvanise India’s music community in response to the alternative music space being...

Popular digital audio workstation Ableton has just announced the Ableton Education Tour - a series of free workshops, seminars and performances that will tour across 3 cities in India. With the...

Daisuke Tanabe appears to have developed an enriching relationship with the Indian music scene. The Japanese producer released his latest EP 'Cat Steps' on Mumbai imprint Knowmad Records, he toured...

As part of our Various Artists series, enigmatic Dutch DJ and #MagFields2016 performer Cinnaman has just announced a 2-city tour of India. One of the most talented and diverse DJs to emerge from... 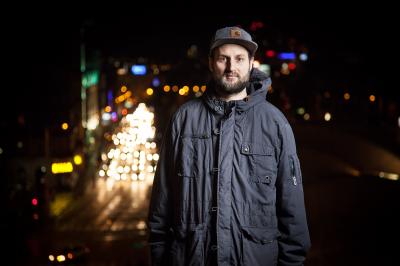 When thinking of Austrian music, I’m ashamed to say (well, not really) that the song that instantly comes to mind is Falco’s catchy pop anthem ‘Rock Me Amadeus’, as well as the various... 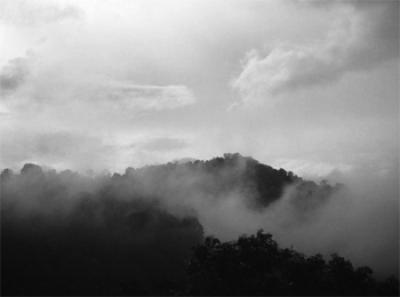