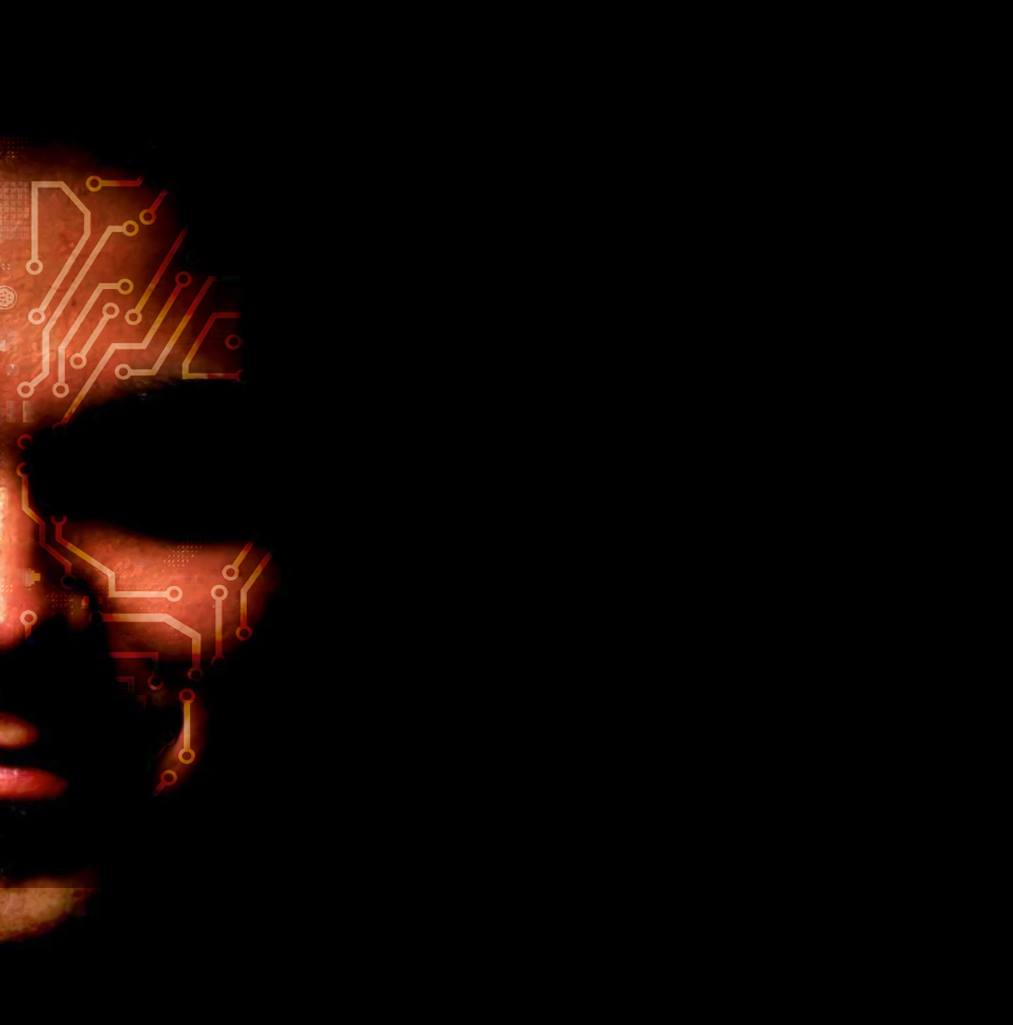 Mansion House, a popular brandy company, will be launching a weekly party series in collaboration with Wild City. One of the few event properties to focus primarily on cities in South India, it...

Transition Announces Names For A Series Of Techno Tours Through 2016

‘Structures’ is the latest EP from Delhi based producer and DJ Jitter, known to his peers as Jayant Luthra. The release came via Qilla Records and is up for sale on Beatport, where it’s also...

Wild City and WeThePpl have joined forces once more for the highly anticipated sixth round of New Delhi’s City Sessions. This isn’t a space that encourages artists to play what they normally...

Wild City And UnMute To Launch ‘MVMNT’ in Gurgaon

Wild City has joined forces with one of the most respected music agencies in Delhi - UnMute for a very special, curated property called ‘MVMNT’, the first edition of which is set to take place in...