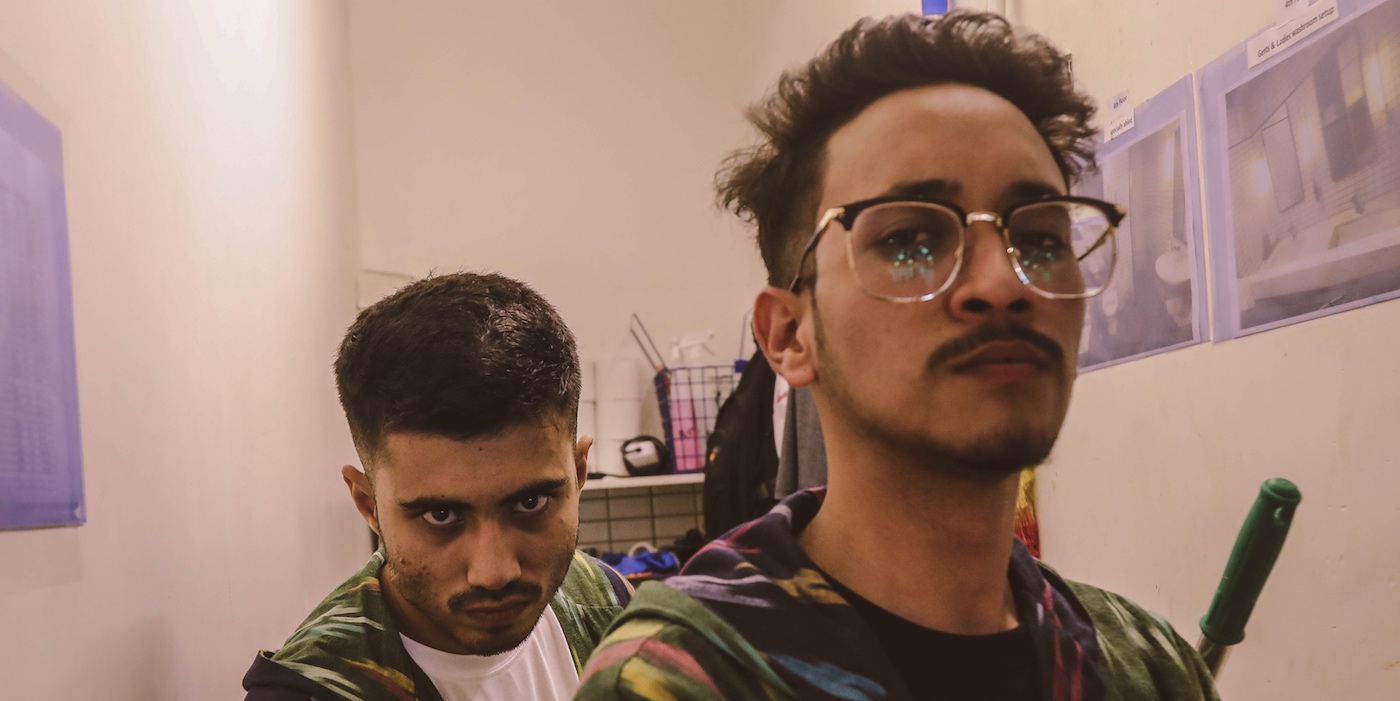 Since their formation in 2002, multi-genre UK trio Foreign Beggars’ unique trajectory has seen them evolve from underground hip hop heroes to trailblazing electronic crossover act without ever forsaking an ounce their inimitable energy from studio recordings to a second to none live show.

The crew has recorded five studio albums: Asylum Speakers, Stray Point Agenda, United Colours Of Beggattron, The Uprising and I AM LEGION with Dutch production wizards Noisia. The critically acclaimed group, individually known as MCs Orifice Vulgatron and Metropolis and DJ Nonames, have built this steadfast reputation as one of the UK’s most versatile, creative and prolific acts

Rak is a bit of an outlier in the Tamil hip-hop scene - dabbling in the horrorcore and dubstep influenced sounds explored by the likes of Danny Brown, Death Grips and others.