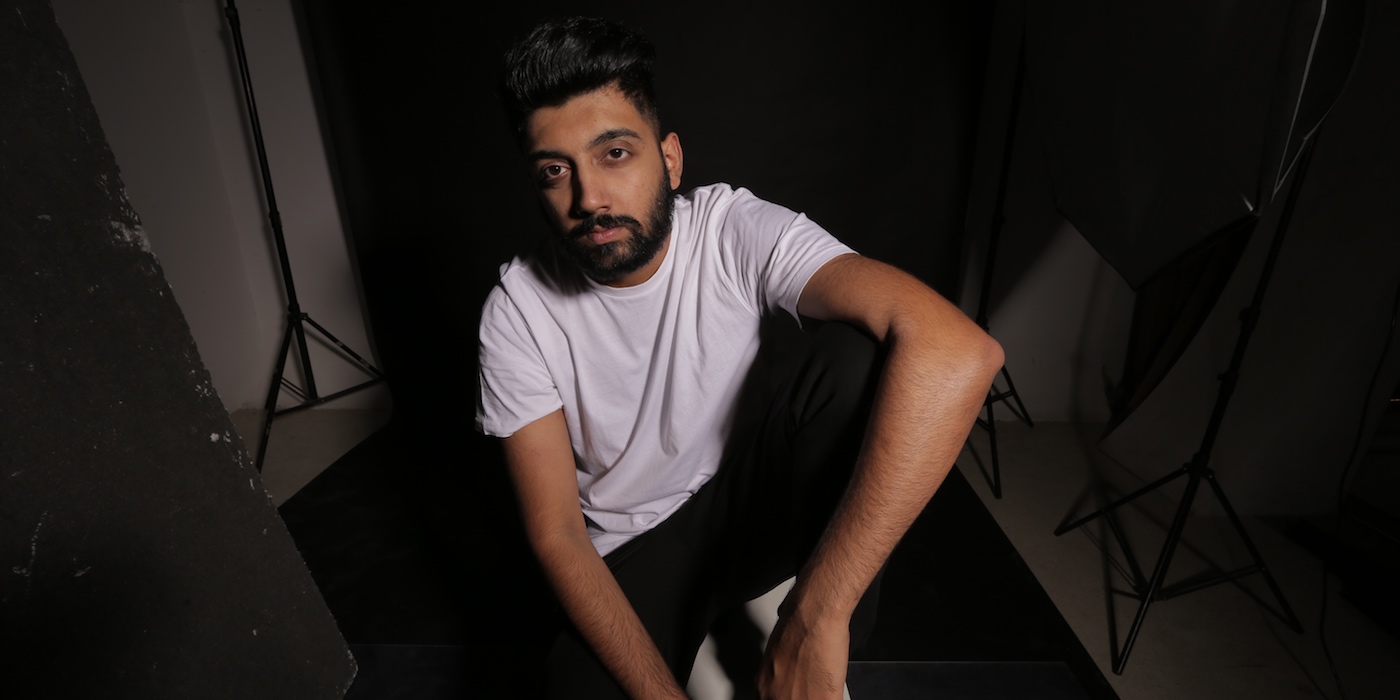 Native Indian is the electronic project of upcoming producer and singer/rapper Siva Baskaran [Siva SBK]. Having early influences from the southern part of the Indian sub-continent, he resonates it’s unique rhythmic sensibilities and fuses them with the new era of emerging hip-hop & gospel production seen worldwide. His influences range from Indian classical music to heavy metal and Jazz.

London-based selector and DJ who introduces her listeners to global sounds on her five-year-old show, A Worldwide Thing.