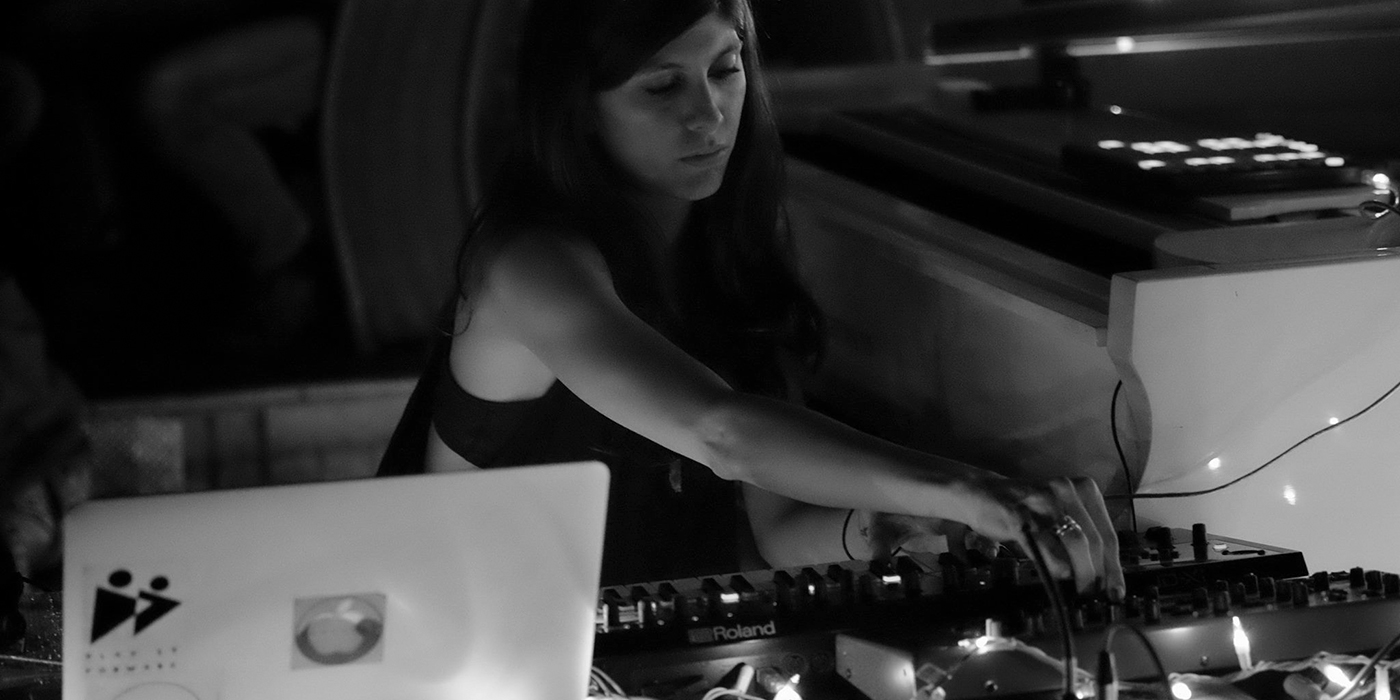 A much sought-after drummer who has toured with the likes of José James, Flying Lotus, The Cinematic Orchestra and Jameszoo, it’s in his own compositions that Spaven shows a glimpse of a realm where jazz meets electronica and soundtracks. On 'Real Time', his second full-length album that released in November 2018, Spaven has enlisted the help of Stuart McCallum, guitarist of the Cinematic Orchestra and long-time collaborator, along with neo-soul singer Jordan Rakei.