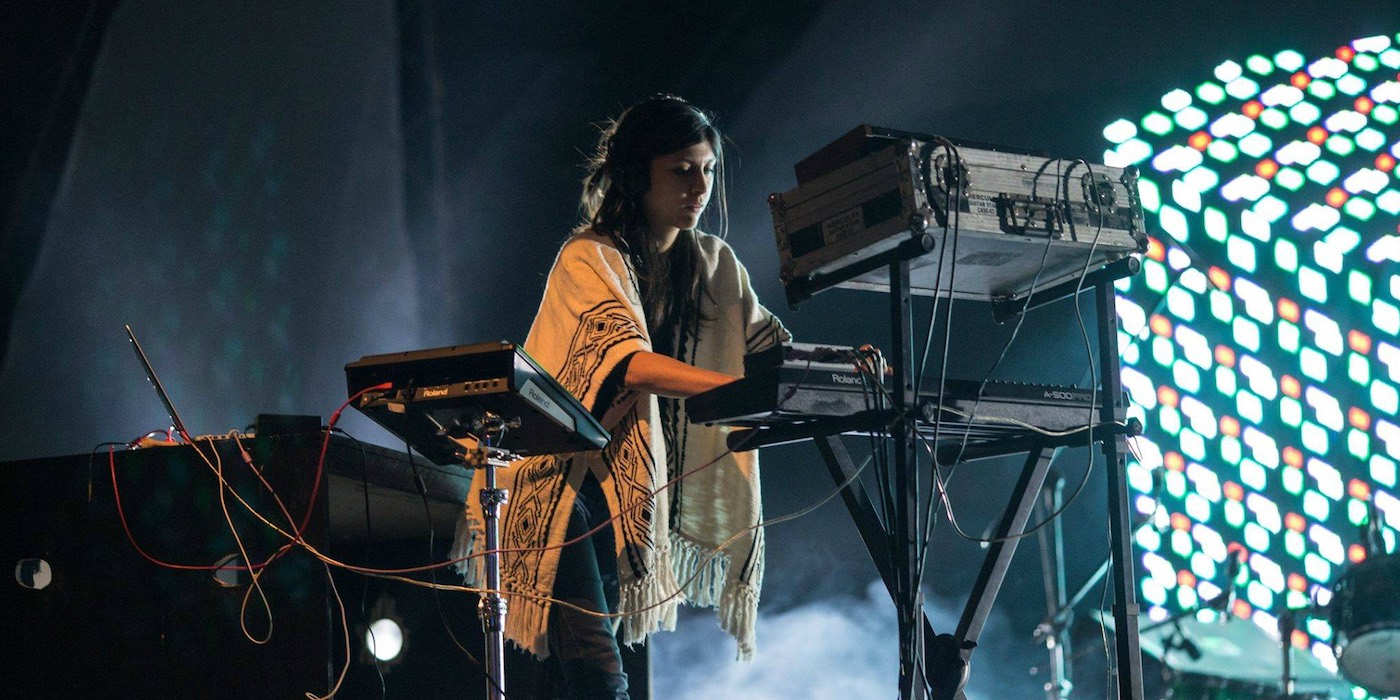 Mumbai based musician Sandunes has announced a run of shows with prolific drummer and producer Richard Spaven in New Delhi and Mumbai.

Richard Spaven will arrive in India after extensively touring Europe in support of his latest album, ‘Real Time’. The dance record features guest appearances from Jordan Rakei who, along with Alfa Mist, joined Spaven on his tour. Known primarily for drumming for José James, The Cinematic Orchestra, Flying Lotus, Gregory Porter and Guru’s Jazzmatazz, Richard Spaven channels the influences from his varied collaborations in his own compositions. His music shifts between the genres of drum ‘n’ bass, broken beat and dubstep while reaffirming his identity as a drummer.

Meanwhile, Sanaya Ardeshir aka Sandunes, one of the most successful electronic producers from India, utilises her upbringing as a piano player to create broad landscapes of downtempo and electronica. A regular on the Indian festival circuit, the Mumbai born producer spent last year performing collaboratively with Tarun Balani, whilst focussing on solo material. According to Ardeshir, "this collaboration has come together at a time where performance-practice has been high on my list of skills to strengthen, and I'm really excited to explore various dimensions of that with Richard, in live settings”.

The two artists will re-imagine each other’s work to put together shows that are being described as a “combination of structure and improvisation”. The duo plays on 22 February at Mumbai’s G5A Foundation for Contemporary Culture and at New Delhi’s Shed9 on 23 February.

Working with Sandunes for the first time, Spaven comments, "I aim to include plenty of my London influences, but that said I’m very open minded and inspired to work with Sanaya. We will do our best to come away with recordings of the project... a record being the ultimate achievement!"

For tickets to Sandunes and Richard Spaven’s show in Mumbai, click here. You can grab tickets for the Delhi show here.