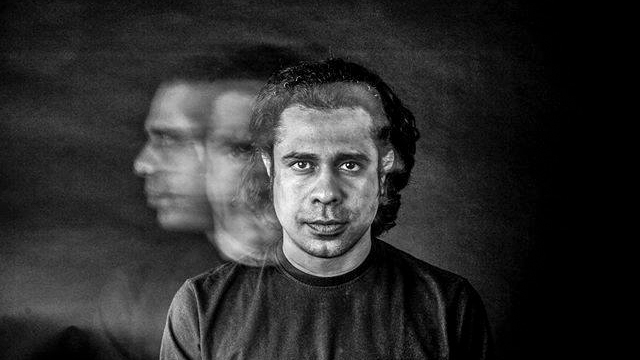 There are very few acts in India who have been as integrally associated with electronic dance music as Ash Roy and Ashvin Mani Sharma. From founding the globally renowned electronica band Jalebee Cartel, to pursuing independent careers as techno producers and DJs, to writing music for film, and also founding one of Asia’s most rapidly growing underground dance music record label, Soupherb, Ash & Ashvin have had explosive careers, spanning over nearly two decades.

Calm Chor is the Alter ego of Ashvin Mani Sharma who has been a part of the Indian underground music scene since 1995. He has been producing music and deejaying since 1998. He is one of the co-founders of Jalebee Cartel, co-founder at Soupherb records and one half of electronica duo Bit Of Both.