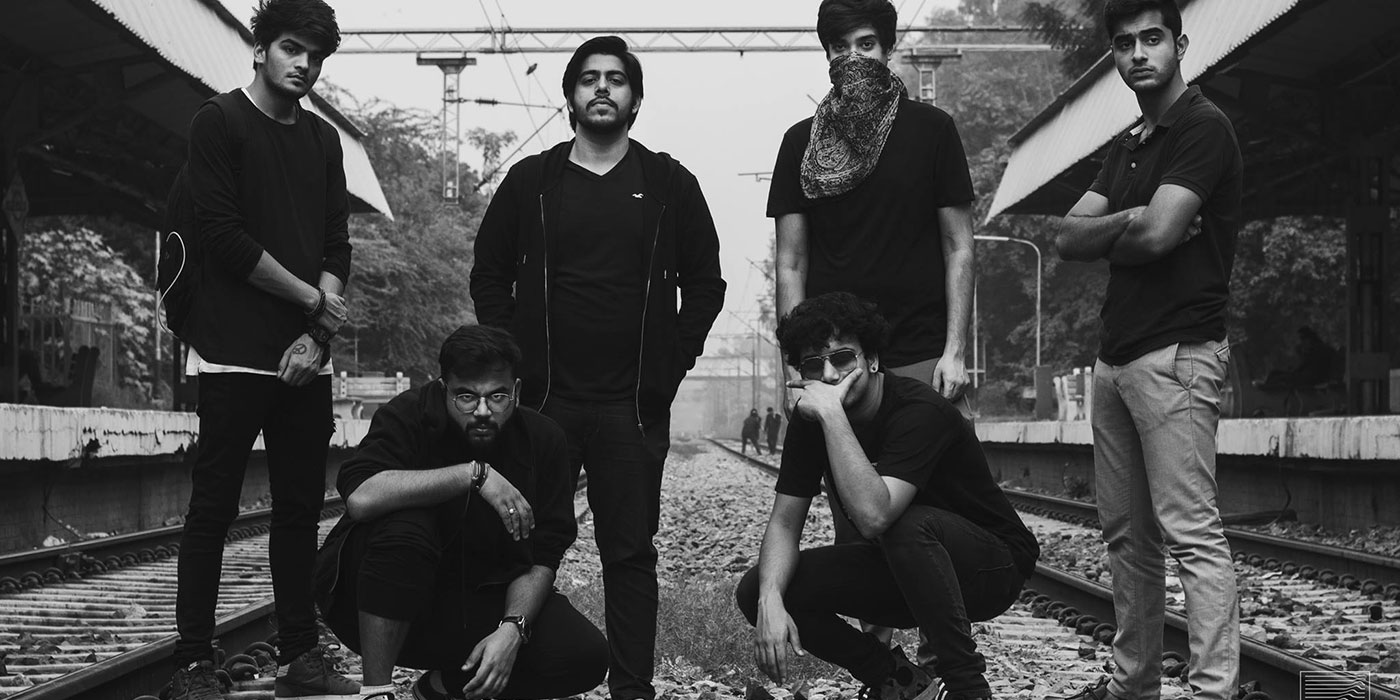 Flowdan is Marc Veira, English producer and legendary, deep-voiced MC who can be credited as one of the founders of grime. He started out as a jungle MC in the late nineties and is a founding member of the Roll Deep crew. Although rooted in grime, he also draws influence from drum & bass and dubstep and has frequently collaborated with dub and dancehall producer The Bug. His first solo album Original Dan released in 2009 with a second full-length follow up coming in 2016 entitled Disaster Pieces. More recently, he founded his record label SpentShell in 2015. Fresh off the release of his One Shell Fits All EP earlier this year, we are extremely stoked to welcome the inimitable Flowdan for a live performance at #boxoutwednesdays.