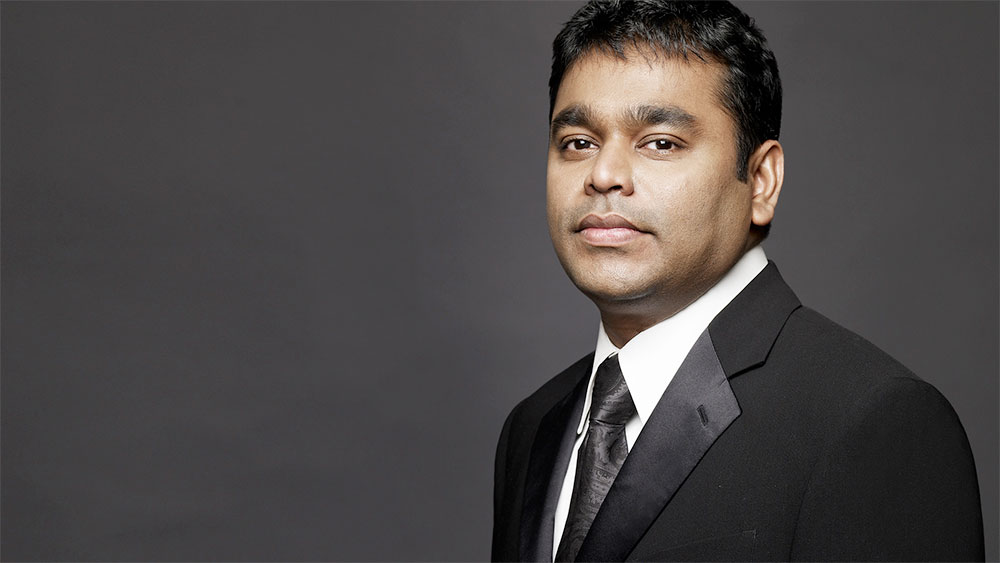 A. R. Rahman is an Indian composer, singer-songwriter, music producer, musician, multi-instrumentalist and philanthropist. Described as the world's most prominent and prolific film composer by Time, his works are notable for integrating Eastern classical music with electronic music sounds, world music genres and traditional orchestral arrangements.

In one of the most confounding pieces of ‘news’ we’ve read all month (beating even our favourite viral headline), Mumbai newspaper Mid-day has revealed details of Coldplay’s Chris Martin and...

India’s “happiest music festival” Bacardi NH7 Weekender has just announced the dates for it’s seventh editions for three of the multiple cities it will be taking place in. NH7 has also...

Qyuki is an online platform that allows people to share creative ideas, connect with like-minded people and interact with experts. The aim is to create India’s largest creative community. Founded by...

AR Rahman has joined forces with Danny Boyle for the third time (Slumdog Millionaire and 127 Hours) to score a track for the opening ceremony of the 2012 London Olympics. The track will feature in a 3...

Global super group SuperHeavy have just released a second single Satyameva Jayathe from their forthcoming album. The song has been labelled as an Independence Day special and will be premiered by DJ... 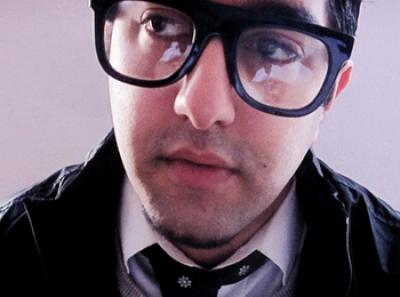