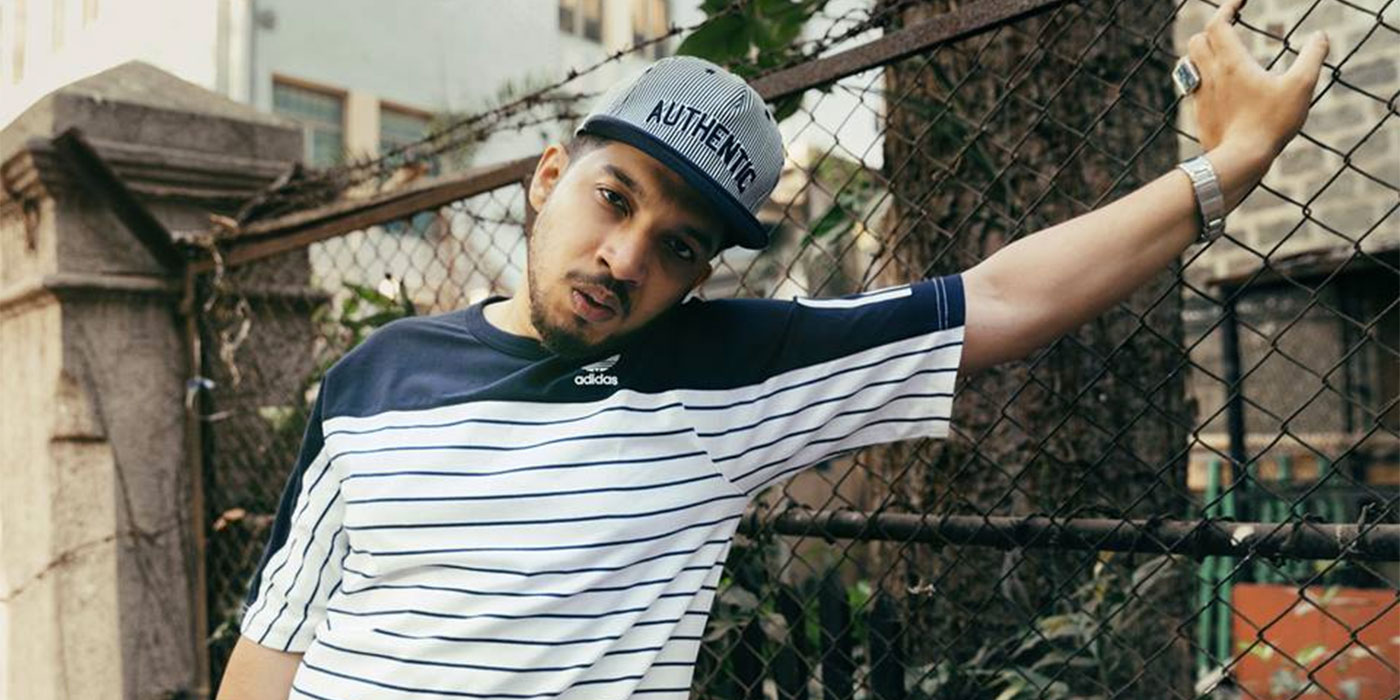 Naezy has just dropped his latest single ‘302’, naming the track after his new alter ego and setting himself apart with a brief offering of expressive rhymes, political quips and experimentations...

DIVINE, Naezy & The Ska Vengers to Perform At Converge 2016

Youth Ki Awaaz is a crowd sourced critical journalism platform that puts public opinion at the forefront. The team has just announced details for the 2016 edition of their day-long festival Converge...

Mumbai based rapper Naezy has just released a new single and accompanying video for ‘Asal Hustle’, as well as announcing details for a 4-city tour starting on 10 September in Bangalore before...

This is big. Diplo’s Mad Decent record label has announced that they will be bringing their famed Mad Decent Block Party to Delhi, Mumbai and Bangalore next month with Sunburn Festival and Oji. The...

Details Announced For Only Much Louder’s Stage42 Festival

Only Much Louder has announced details for the second edition of their massive multi-entertainment festival – Stage42, which will be spread across Mumbai, Pune, Delhi, Kolkata, Bangalore, Hyderabad,... 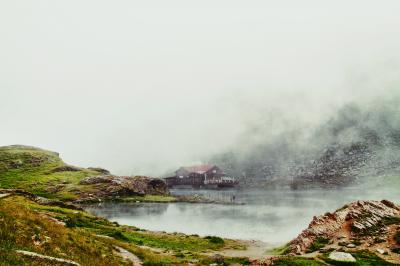 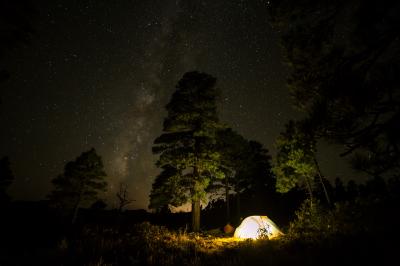