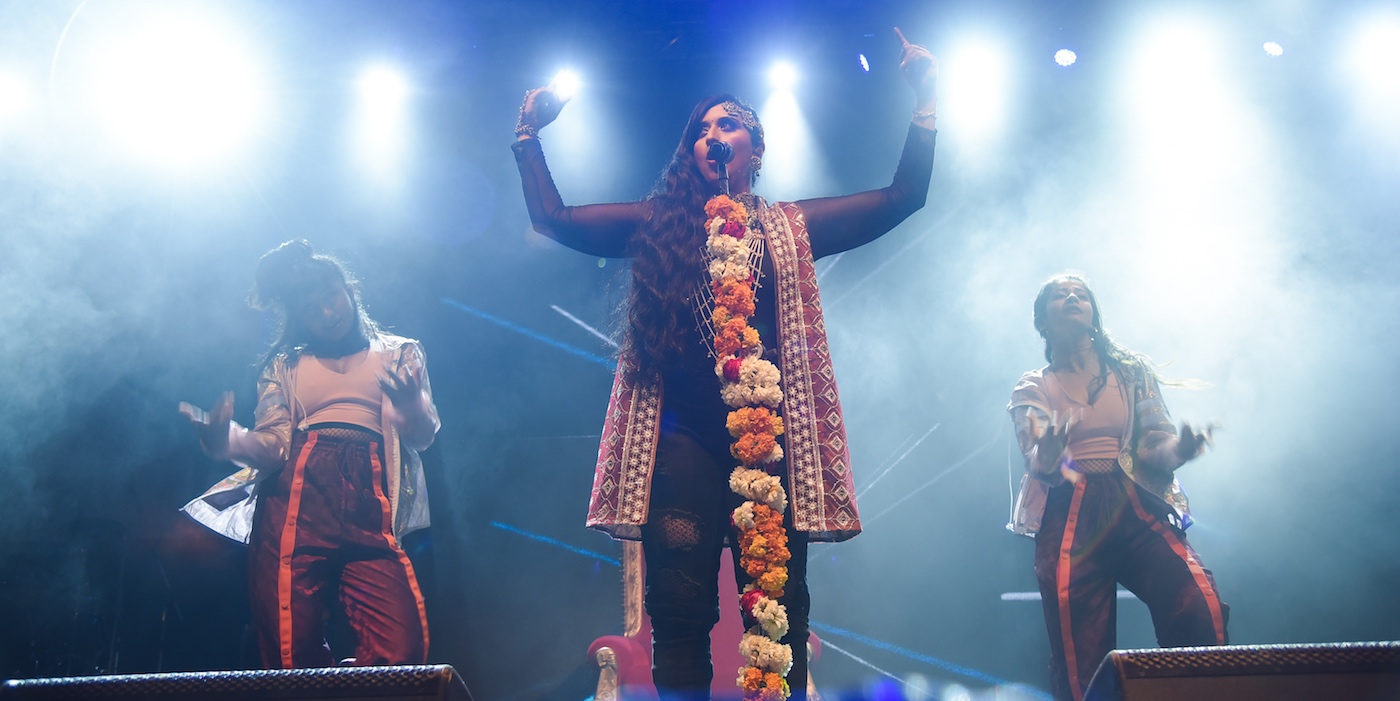 April Fools' Fest 2019 will be bringing music, comedy and theatre together for its second edition held at NSIC Grounds, Okhla, New Delhi.

Taking place this weekend between 30-31 March, the festival celebrates the onset of Indian summer with hip-hop, theatre, comedy, food and beer. Besides music performances from some of India’s leading hip-hop names, April Fools' Fest will also showcase a few of the country’s most popular comic acts, along with the ‘Kommune Hour’ - which sees prominent entertainment industry figures engaged in storytelling and rapid-fire questions.

We have put together a little breakdown of all that the 2-day festival has to offer this weekend:

Saturday also features The One Eight Project, a collaboration between Prabh Deep and some of Delhi’s finest musicians associated with acts like Prateek Kuhad and The Ska Vengers, before the day closes with DJ Sa Feat. Shah RuLe & Full Power.

Head here for tickets to the festival and RSVP via the Facebook event for further updates.