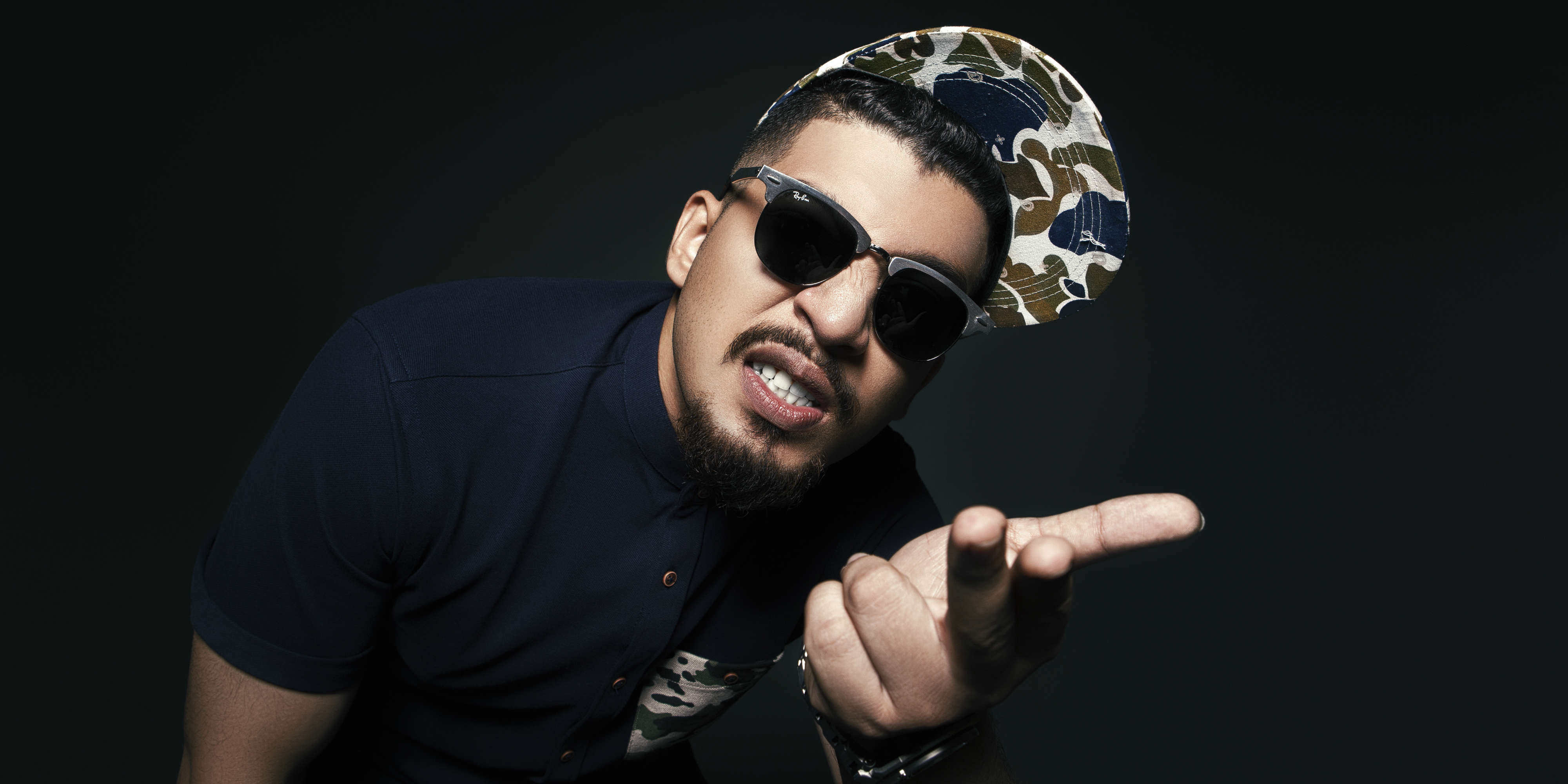 Bira91 has just announced Phase 1 of the lineup for April Fools' Fest 2019, which celebrates the spirit of play and the explosive onset of the Indian summer, with hip-hop, comedy and food.

Leading the first set of announcements is now-iconic rapper and hip-hop artist Naezy, who rose to fame for embracing Mumbai's street culture and for the compelling storytelling that informs his poignant rhymes. Delhi-based production and DJ duo MadStarBase, who are currently taking the country by storm for their hip-hop and bass-driven Bollywood flips, join him on the bill.