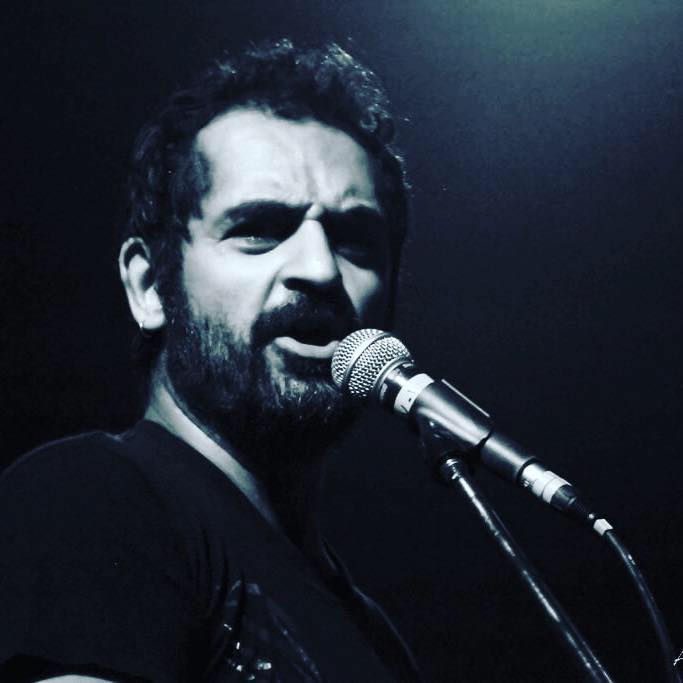 Sony India’s Project Resound is back after its hugely successful debut last year which featured a collaboration of two of the country’s most popular acts - Kailash Kher and Shreya Ghoshal. In its...

SnapLion: App Builder For Musicians All Set To Launch

SnapLion is the latest app builder designed specifically for musicians to easily build sleek iPhone and Android mobile apps "within minutes" with no coding required. This “meta app” started this...

The official remake of the award-winning cult film It's All Gone Pete Tong is titled Soundtrack and features music composed by Midival Puditz and Karsh Kale in addition to a track by Papon and also... 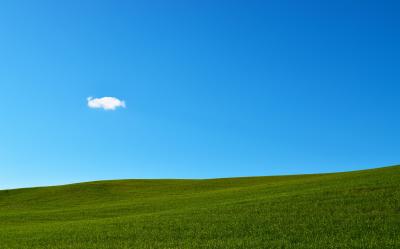