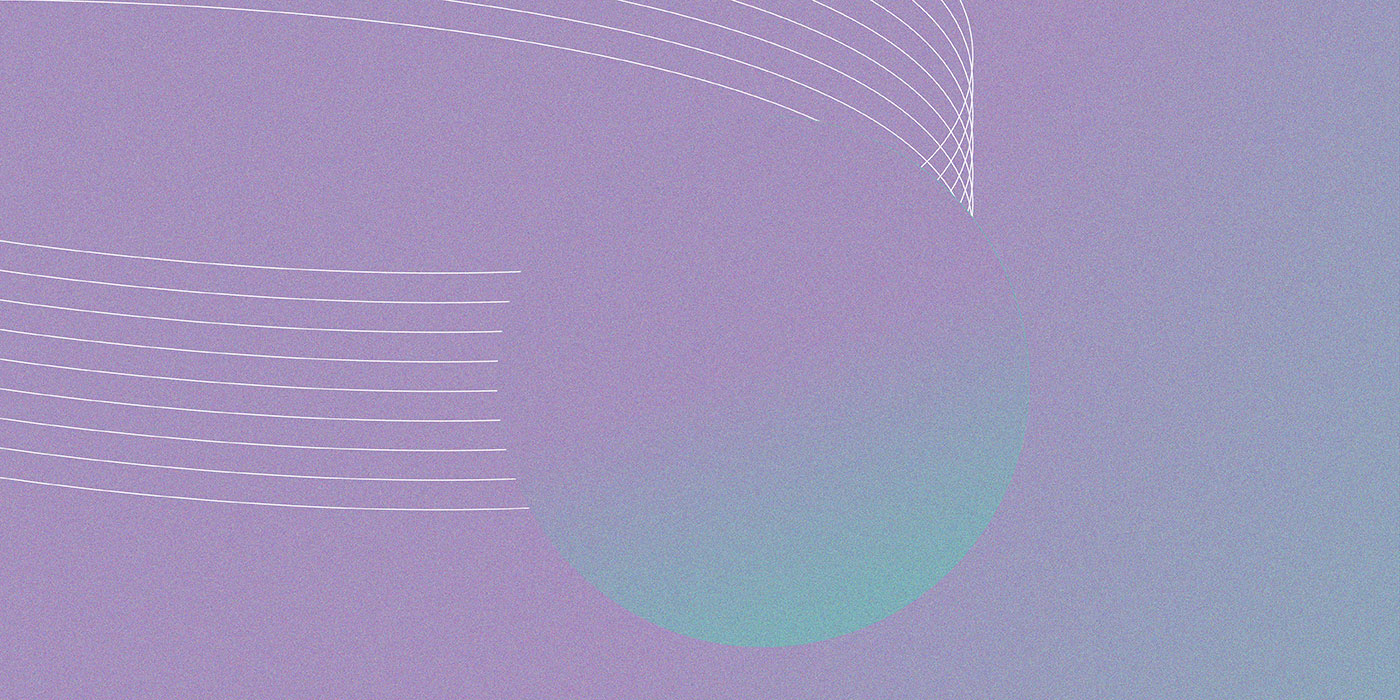 Jose Neil Gomes is a multi-instrumentalist, singer-songwriter, composer, arranger and a music producer. Born and brought up in Goa, he lived for a decade in Mumbai, and is now based out of Amsterdam. In the last decade or so, he has collaborated and toured with international artistes such as French trumpeter Eric Truffaz, Juno Reactor (Matrix trilogy), Blind Orchestra (Israel), Arambolla (Italy/Goa), Music Ashram (Berlin) amongst many others. In the Indian circuit, he has toured with Rajakumari, Kailasa (Kailash Kher), Sneha Khanwalkar, Sunidhi Chauhan while also regularly gigging with indie acts such as Hipnotribe, Boombay Djembe Folas, Riatsu, Run Pussy Run, and the erstwhile Tribal Flora and Tough on Tobacco. Collabs with Func aka Randolph, and Madboy aka Imaad.

He is also part of a live electronic trio act, called Stitch In Nine, feat. Dhir Mody on drums and Nathan Thomas aka Nate08, on bass.

Neil Gomes’s sophomore solo album is truly more than the sum of its parts. Take any track on its own and it is likely to impress you. But then follow it up by randomly choosing another song from the... 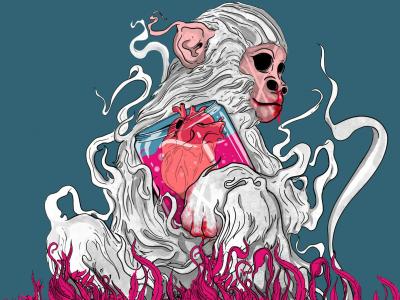 For several days now, Neil Gomes' voice has been echoing through the chambers of my head, whispering, “Don't be afraid, don't be afraid to stay”. And that's just the piece of advice I'd like to...