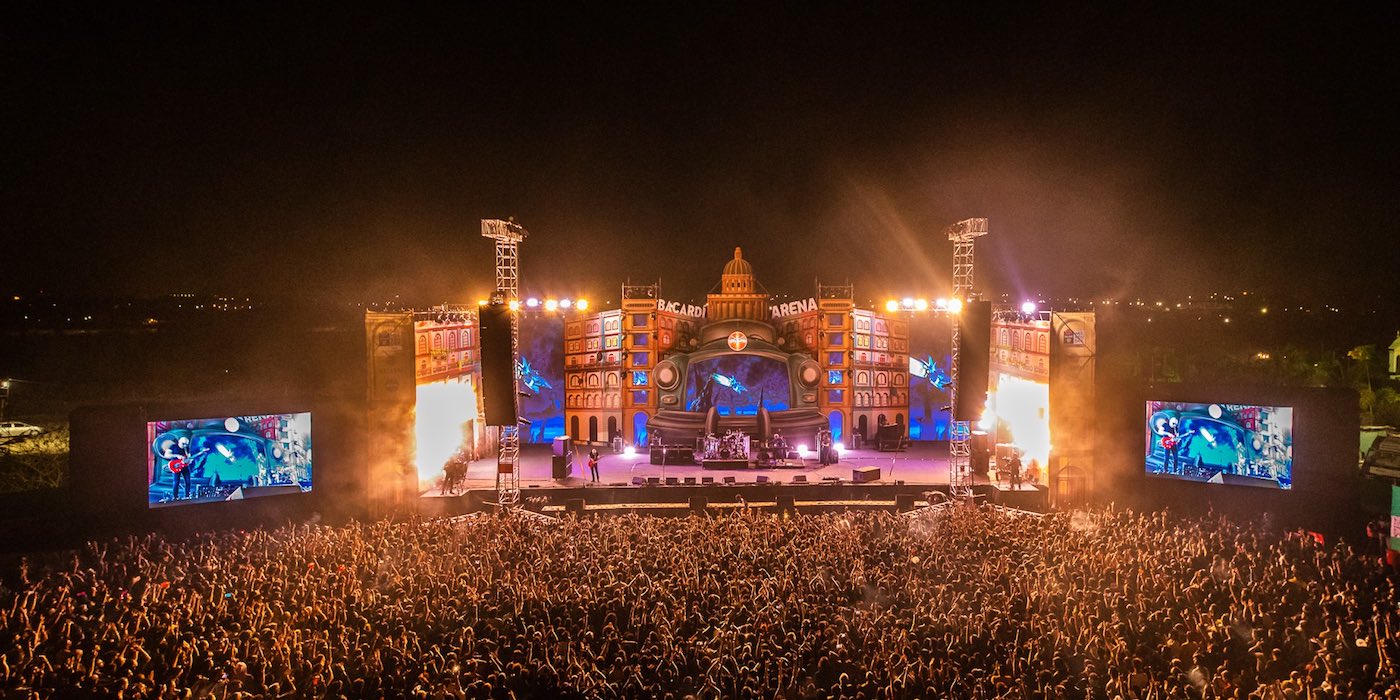 After shifting online in 2020 due to the COVID-19 pandemic, India's popular music festival NH7 Weekender just announced the lineup for its return to on-ground events. Instead of consolidating massive lineups of domestic and international acts on festival grounds in Pune and Meghalaway, as it mostly has in the past, the festival will host smaller multi-day events across venues in different cities.

Starting in Pune on February 5 and 6, NH7 Weekender will host Yung Raja, The Yellow Diary, Tasnneem, T.ill Apes, Ritviz, Ranj and Clifr, Raja Kumari (who will perform with a new live band for the first time), Mary Kali, Lojal, Kayoben, Bombay Brass and Abdon Mech alongside B2B DJ sets between Kohra and Zokhuma, and Anushka and Rafiki.

The exact venues for the festival are yet to be announced. For further updates and tickets, head to NH7 Weekender's Instagram here.