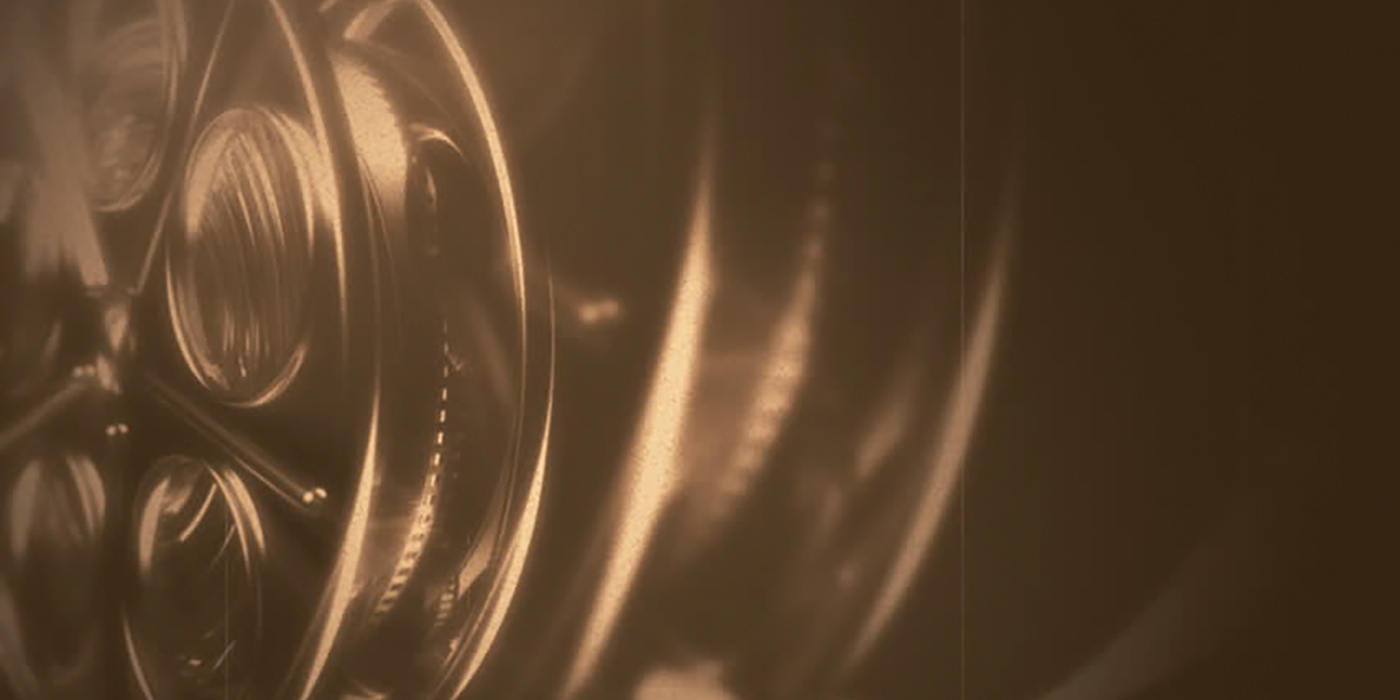 1. Macbeth: - Act II, Scene 2, and Act V, Scene 1 - Murder and Sleep-Walking Scene:
The above excerpts* from Shakespeare have been filmed in order to enable those who have no opportunity of attending performances of Shakespearean plays in a theatre to see how the various parts are played by leading English actors and actresses.

2. Swinging The Lambeth Walk:
In this film coloured designs convey in simple visual form the rhythm of “The Lambeth Walk.” Patterns move and mingle in time to the music. The sounds of the various musical instruments are interpreted in as simple and direct way as possible, and each note was studied for its individual characteristics before it was drawn and coloured. Double-bass notes are conceived as thick cords of colour vibrating vertically on the screen, while the notes of the guitar are shown as separate horizontal lines. The different sound qualities are indicated by the extent of vibration, and the pitch of the notes by their position high or low on the screen.
The music is composed of excerpts from recordings by popular dance bands. Len Lye, a New Zealander, who developed this original film technique, chose the excerpts for their orchestration of the original tune, and aimed at capturing the emotional spontaneity of good jazz, rather than at creating an intellectual exercise in visual accompaniment

3. Steps of the Ballet:
This film deals with the creation of a ballet. The basic positions, movements and steps are demonstrated. The dancers’ steps are explained by Robert Helpmann, famous ballet dancer and choreographer. The film ends with the presentation of a new ballet to show how the arts of dancing, music and painting join together in its creation.

4. Picture Paper:
A film showing the honesty and integrity of those who produce British picture magazines, describing the choosing of the subjects and the telling of a detailed story. The film has a subsidiary town-planning interest.

5. Colour In Clay:
A film of potters at work. They use modern scientific methods and machinery, but, like their forefathers, these craftsmen are artists. The art of the potter is centuries old. English pottery is beautiful in shape and design; it reflects the colour of the English countryside