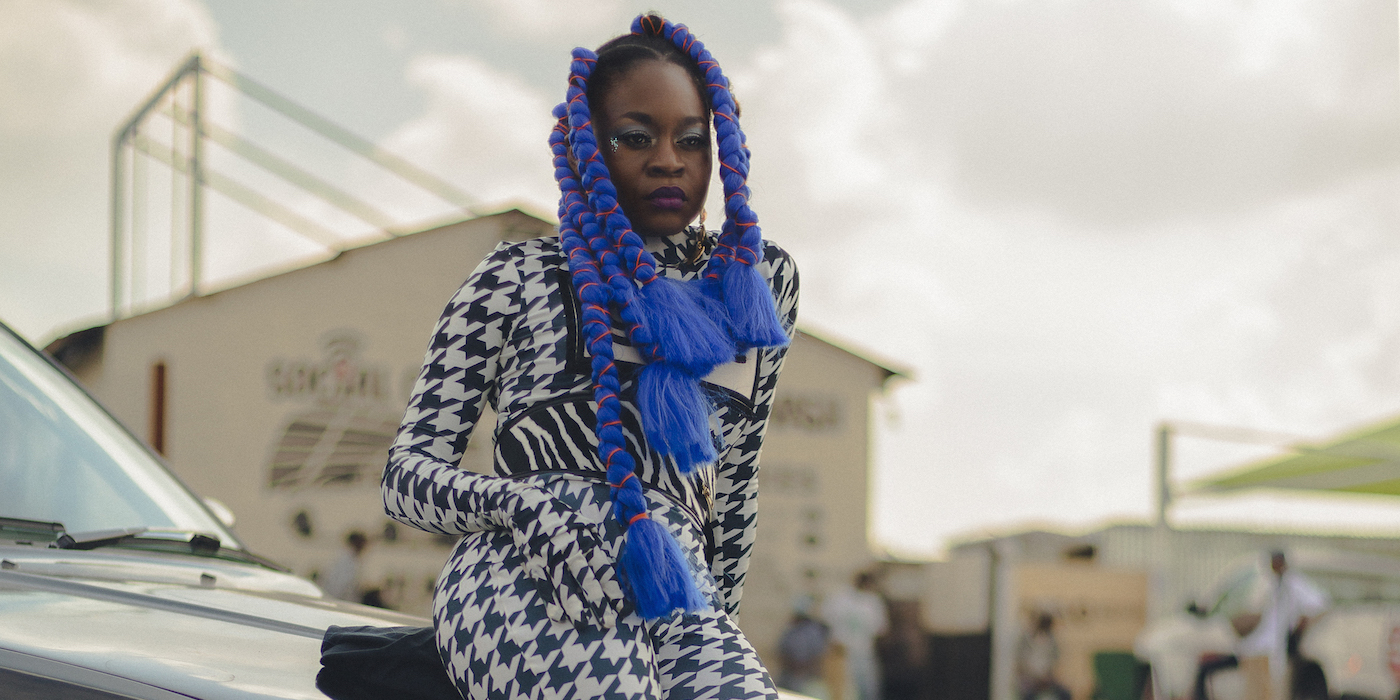 The rise of Sampa the Great has been spectacular to watch. Having previously released two mixtapes in 'The Great Mixtape' (2015) and 'Birds And The BEE9' (2017), the Zambian-born, Botswana-raised and now Melbourne based artist shared her debut album 'The Return', in 2019. 'The Return' sees Sampa delve into conversations of freedom, expression, heritage and displacement that have filled a four year journey towards finding home within herself. It is a walk beyond her journey to self-discovery, rather a formative climb to enlightenment and contentment fuelled by her experiences as an artist in Australia and the physical, spiritual and cultural influences of her ancestors and birthplace in Zambia.