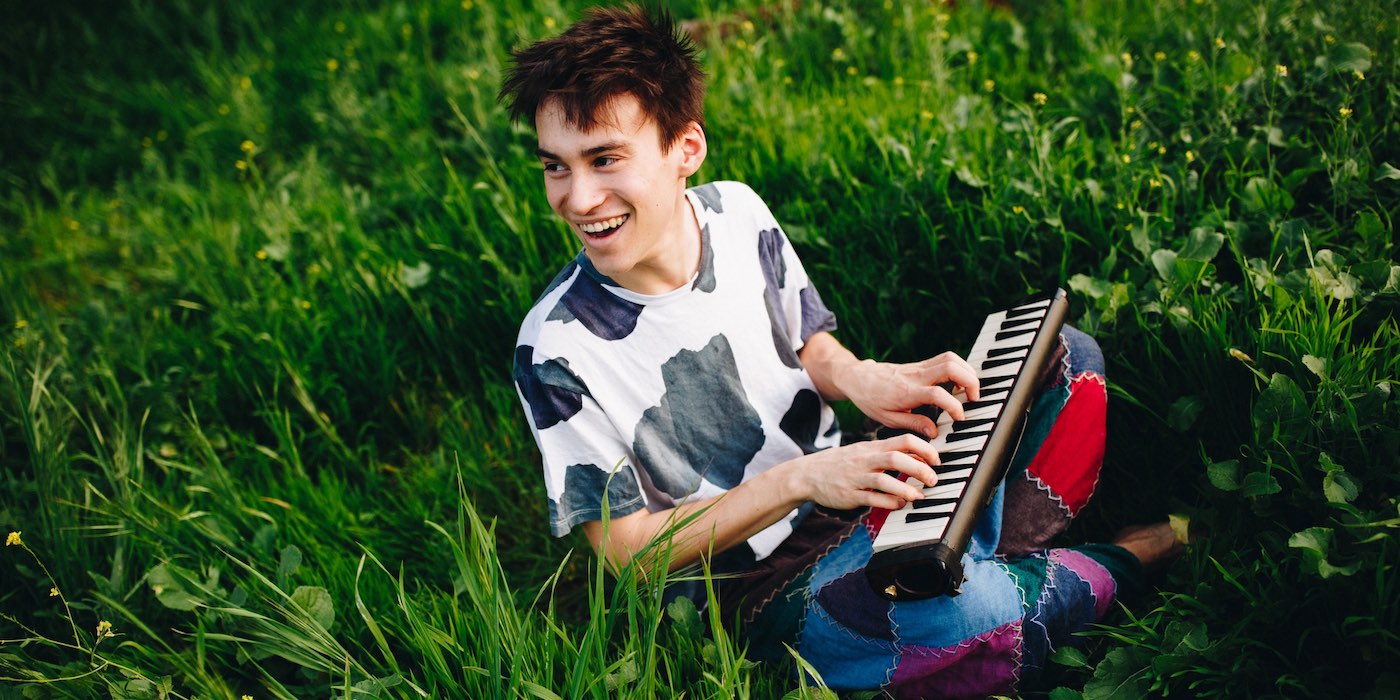 The 25-year old two-time Grammy winning composer, producer and multi-instrumentalist, Jacob Collier rose to limelight earlier in the decade as a muso’s musician with his jazz-ed up arrangements of popular songs and discussions on music theory going viral over the internet. Garnering support and appreciation through heavyweights like Quincy Jones and Herbie Hancock, Collier released his debut album ‘In My Room’ in 2016, which was produced with all the instruments played entirely by Collier himself. After taking the album on the road with a one-man show, Collier broadened his stylistic horizons with the 4 volume 40-song project ‘Djesse’, of which Collier has released 2 volumes so far.