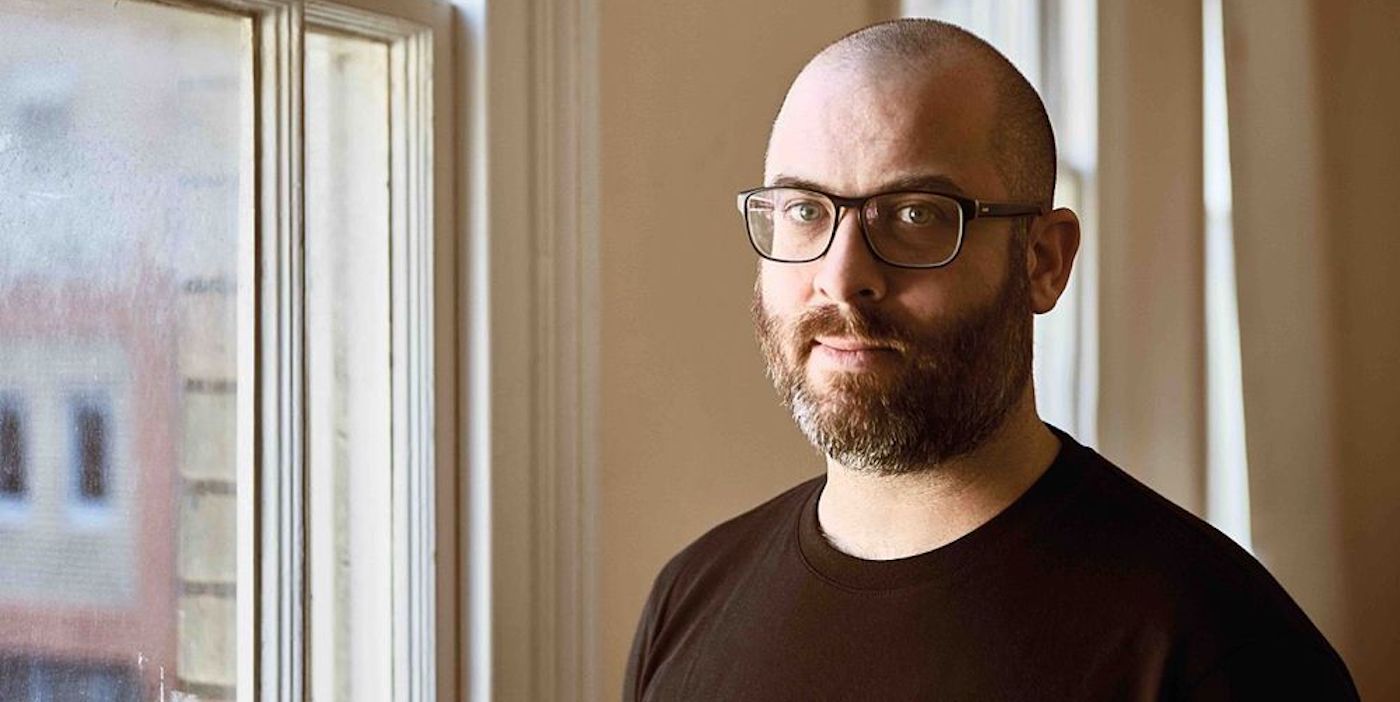 Farhan Rehman is a Mumbai based producer who started producing at the age of 16 and landed his first record on the underground label, Ovum Recordings.