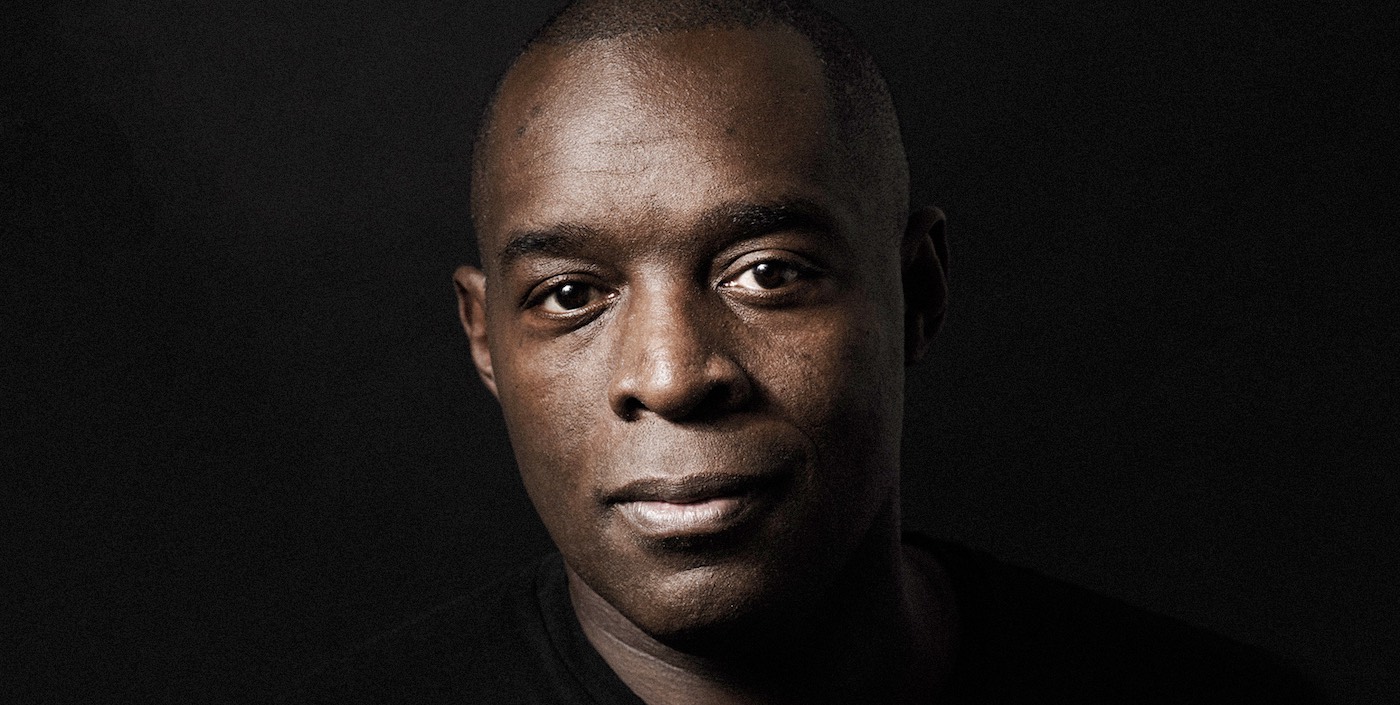 Kevin Saunderson is a ​platinum-selling​​ recording artist, DJ, label boss, festival promoter, ​true innovator​​ in the pantheon of popular music and cultural champion. His influence runs deep, through both adopted hometown of ​Detroit​​, and music culture as a whole: as one of the Belleville Three, the high school trio which also includes ​Juan Atkins​​ and ​Derrick May​​, he irrevocably changed the face of electronic music; with ​Inner City​​, he gave it some of its most memorable tunes.

Adam Rahman is a DJ and producer based out of Dubai. He has been developing the techno scene in India since 1999 and Middle East since 2004. His DJ sets are full of deep baselines and groovy, chuggy techno with a flawless mixing technique