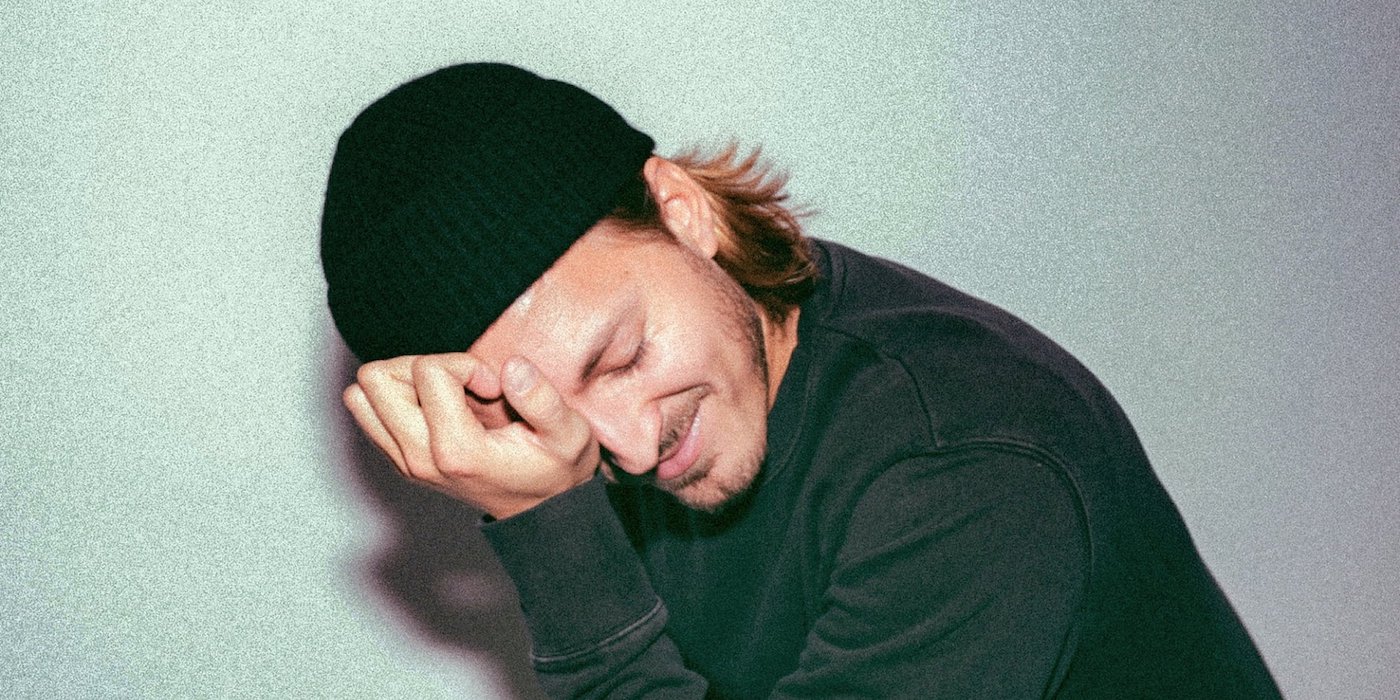 A Sttutgart born DJ, Konstantin Sibold moves fleet-footed between musical categories, with a characteristic confidence that his quintessential style will shine through, whatever the musical template. In 2011, his classic house release “Leif/Mariam” drew widespread acclaim, with tastemaker Move D acknowledging in an interview it to be one of his favourite tracks of that year. Additional releases followed on Caramelo and Snork Enterprises, before “Madeleine” attracted the attention of Dixon and Âme. Its eventual release on Innervisions ultimately propelled Konstantin onto the world stage. Subsequent remix requests for renowned pop acts followed, including Lana Del Rey, Gus Gus, Röyksopp and Laibach. Konstantin’s remix for DJ Yellow & Flowers And Sea Creatures became a massive club hit, receiving support from people such as Sven Väth, Ricardo Villalobos, Dixon and Tale Of Us.