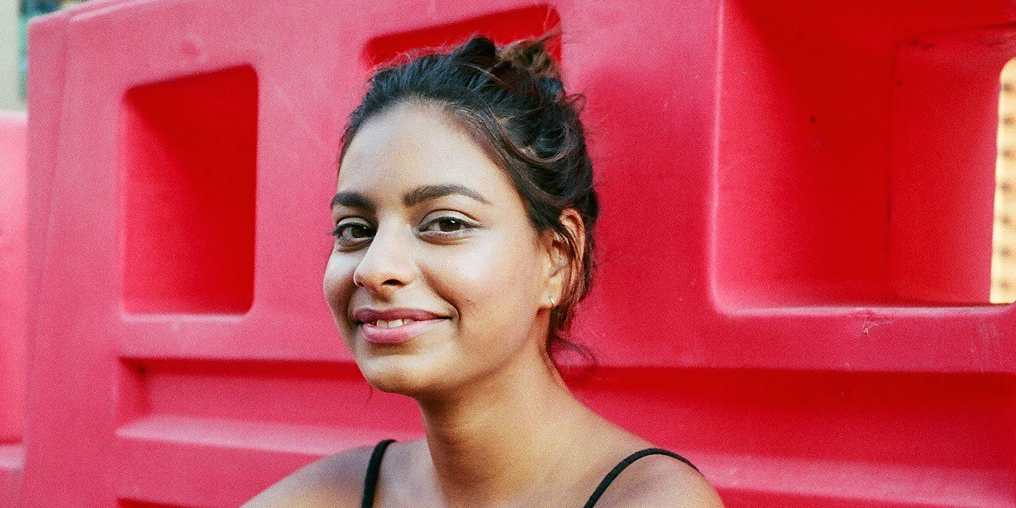 anu (with a lowercase a) is a DJ and illustrator from London. Part of the Rhythm Section family, she’s instrumental in making sure the label’s feats reach the ears of music lovers around the globe. Her musical beginnings trace back to Equaliser, an online magazine she ran with a friend, which focused on showcasing the individuals behind the music. Originally kick-starting her radio career on Radar Radio she then went on to host a show on Peckham’s Balamii before landing a monthly slot on NTS.

anu doesn’t take herself too seriously and this translates in her sets which see her just as comfortable churning out techno, new wave and electro as she is playing Japanese disco and classic party anthems. And if there’s one thing for certain when you catch her play – you’ll be dancing hard but she’ll be dancing harder.

Born in India, raised in Australia, and now roaming between London and New York, the city’s dynamic energy buzzes between every beat of Jitwam's new EP 'Purple', which is being released on The Jazz Diaries, an independent label jitwam runs with Casey Van Reyk and Nigel Mphisa.

'Purple' showcases the artist’s wide-world perspective, with elements of feel-good boogie, sexy disco, funk, and blues. “Tracks are like photographs to me,” he explains. Each track on the EP was inspired by a specific event in his life and recorded shortly thereafter.The record is “heavily influenced by the rhythm of New York. The buses, cars, and trains. ..” reveals jitwam. “It feels like a night out in NYC, making your way to the club and ending back at the crib at 5 am watching the sunrise.”