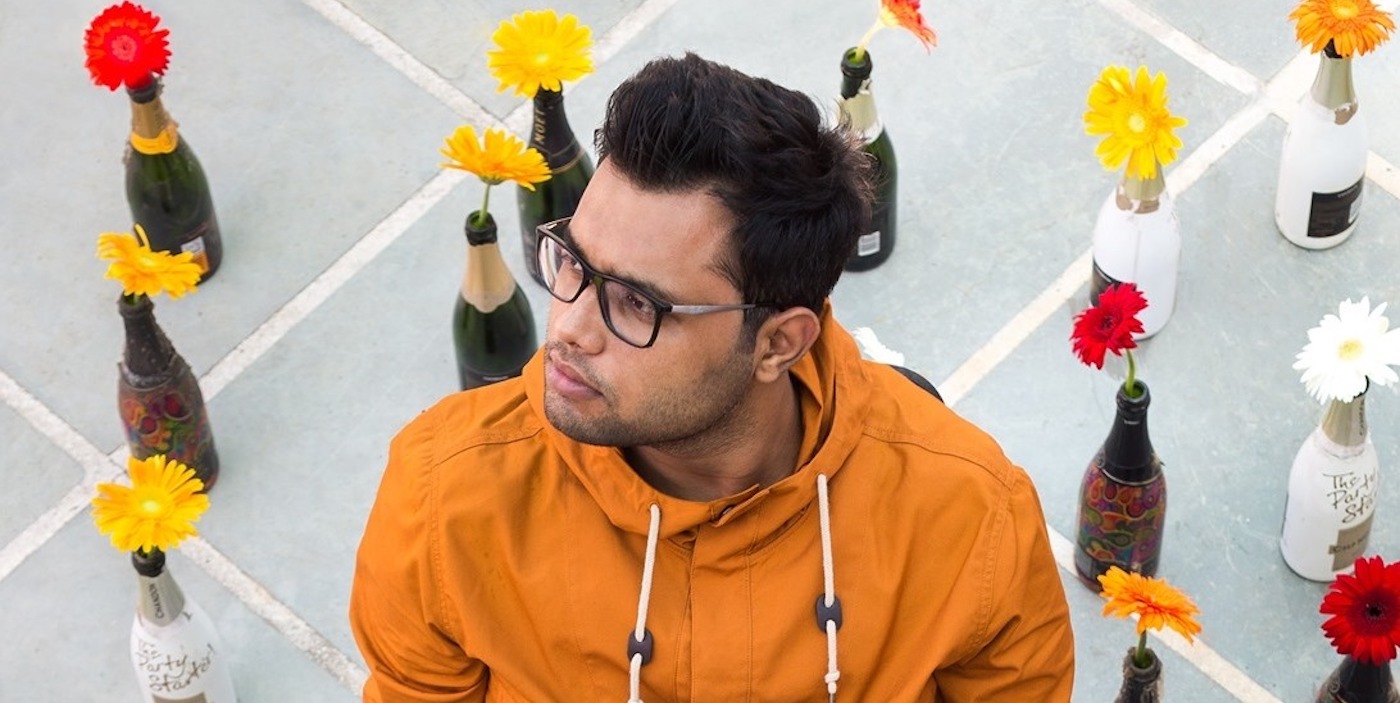 Check out some of the gems released over the last week that might have slipped under your radar. ‘Arcane’ By Seven & Seven New Delhi-based producer Nischay Sharma aka Seven & Seven...

Mumbai-based DJ and producer Sarvesh Srivastava aka SickFlip and New Delhi-based producer Nischay Sharma aka Seven & Seven have released a music video for their single ‘MWENDO’ which was... 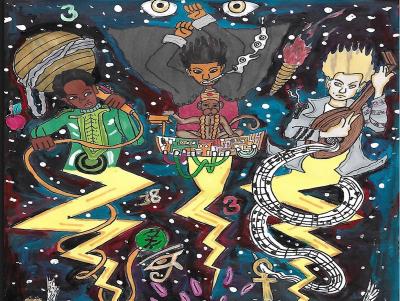 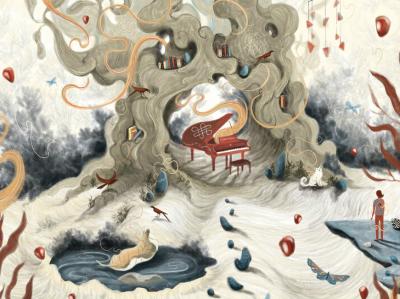 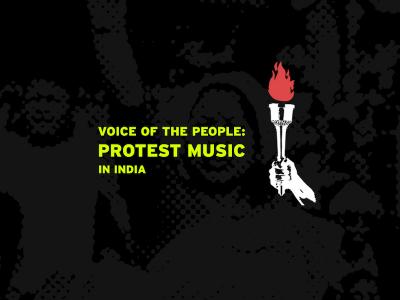