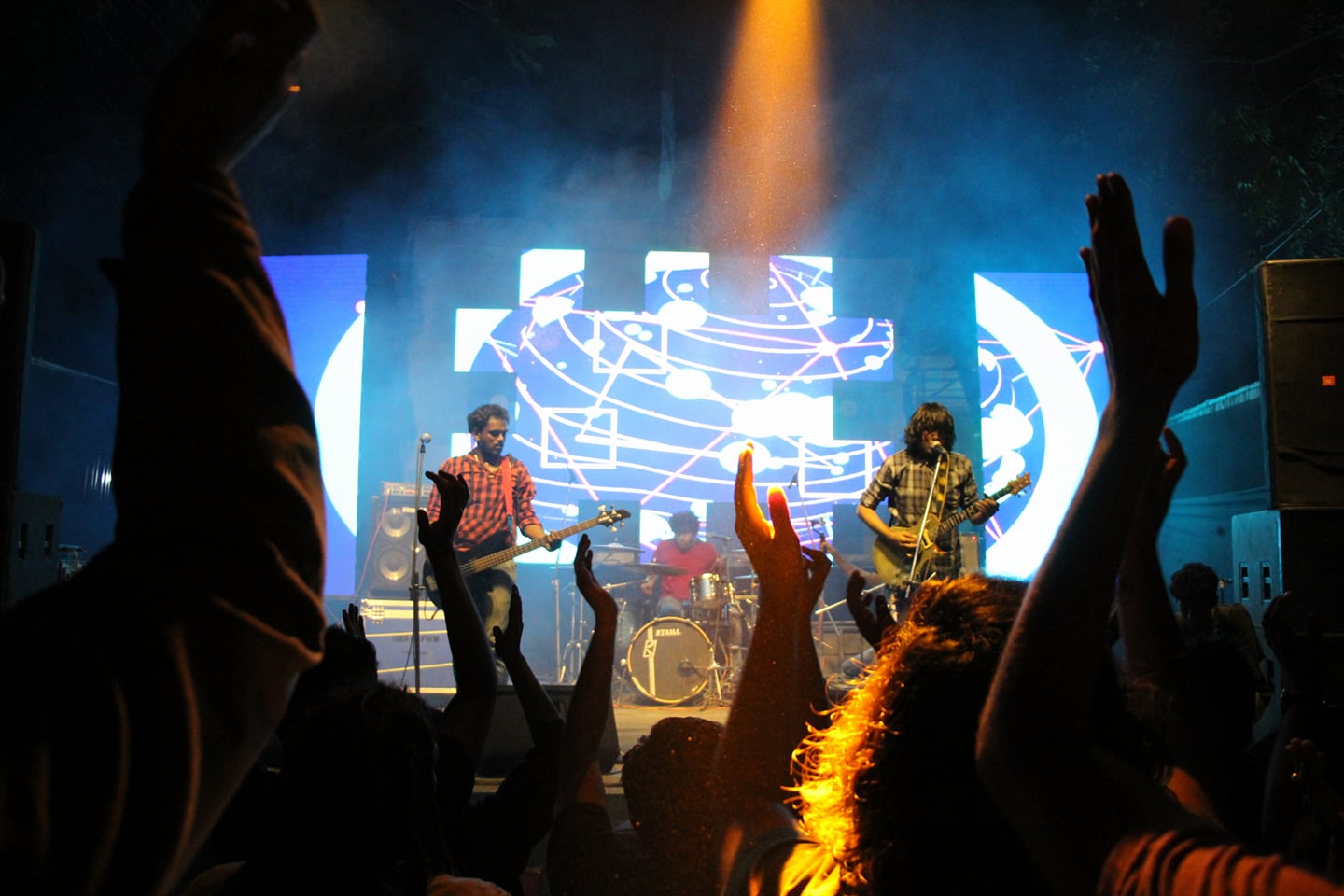 Details have just been announced for a 5 city tour which will feature performances by Chennai based rockers Skrat and post rock outfit aswekeepsearching. The multi-city concert is the first of a...

Running in New Delhi from September 2-8, The Gig Week is an annual music summit which aims to provide independent bands and artists a platform to showcase themselves alongside more established acts...