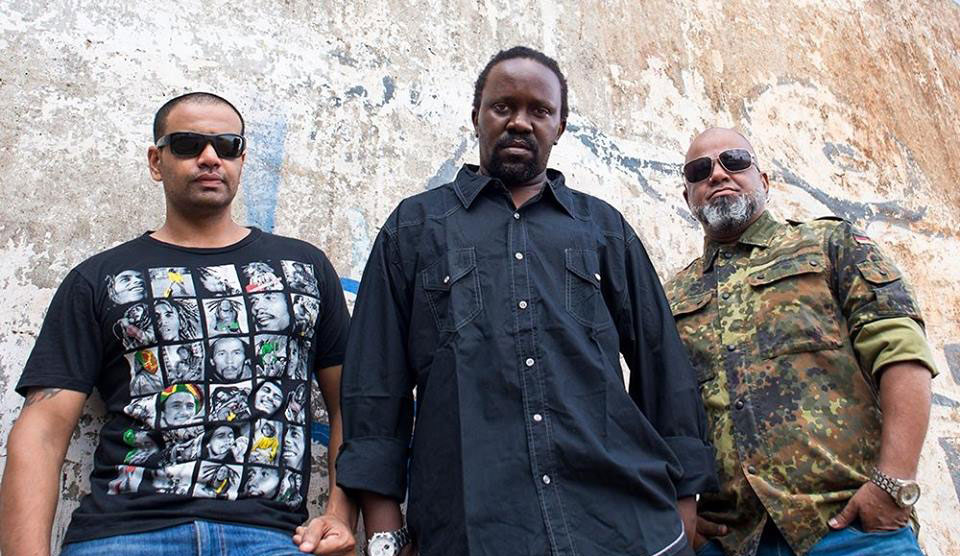 India’s premiere celebration of reggae music and culture, Goa Sunsplash has just announced the first wave of acts for its fifth edition, which will take place at Goa’s Riva Beach Resort between...

Conceived in 2016 as a celebration of reggae music and culture, Goa Sunsplash returns for its fourth edition in 2019 to Madrem, Goa – this time as a two-day festival, from January 12-13. Founded by...

Exclusive First Listen: ‘Get Down’ By Bombay Bassment

**Update: Bombay Bassment has just announced that they will be making their debut at the mother of all music festivals Glastonbury, on 23 and 26 June.** Bombay Bassment is a reggae and urban outfit,...

We’ve already warned you about ennui.BOMB’s newest venture to obliterate any existing musical boredom with their fantastic new festival - The New Wave. The independent label behind gigs like...

The magnificent Himalayas provide the backdrop for Gulmarg Winter Festival (9-11 March), an event that combines live music with adventure sports and of course snow. The concept of the festival is to...

If there's one genre of music that has had its ups and downs in this country, it's hip-hop. For years it was very much an underground form of "western" music before recently being picked up by...